KUŞKOR, translating to North Cyprus Society for the Protection of Birds and Nature, has been active in North Cyprus for over 10 years, and strives to educate the Turkish Cypriot population about protecting birdlife and nature through presentations to schools and villages, as well as monitoring the bird population on the island as best it can, whether migratory or native.

Formed in the early 1990’s, they work hard to protect and conserve the current bird population of North Cyprus at a time when the birds’ local habitat is dwindling through tourism development, and the numbers of birds are depleting due to hunting and hotter and dryer summers. 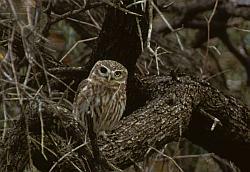 The organisation’s main aims are:

To ensure that current laws and regulations are enforced

To encourage and bring together people who are interested in birdlife

To help promote the observation, study and publication of the subject of birdlife in North Cyprus. 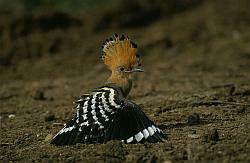 Unfortunately under KUŞKOR’s constitution they are unable to take foreigners as members presently.  However, there is hope on the horizon for those of us who wish to participate in becoming a member, and one man is beginning to make headway by forming a group called The Friends of Kuşkor.  His name is Steve Cale, he’s a tour guide, bird artist and author of Where to Watch Birds in North Cyprus.

KUŞKOR used to have a small office which was generally open on most weekday mornings, located in Kyrenia on the second floor of the office block behind the Vakıflar Bank which is next to The Colony Hotel.  However, we are unsure if this is open anymore.

The organisation has gained in popularity over the years, and can offer guided bird spotting days out with the experts.  The NGO has an official facebook page and they have a members page that you can visit and contact them directly if you would like to join them or become a member of Kuşkor itself. 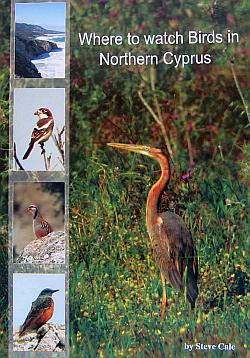 You also can find out more about the tours that Steve Cale is involved with by visiting our article on specialist tours, and if you would like to know more about the proposed Friends of Kuskor Group and to express your interest in joining then please email Steve at steveshrike@aol.com.

Other groups which are also very much involved with conversation and birdlife are the North Cyprus Biological Union, and the organisation in the south of the island BirdLife Cyprus, which is affiliated with BirdLife International www.birdlife.org. 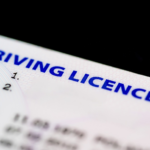