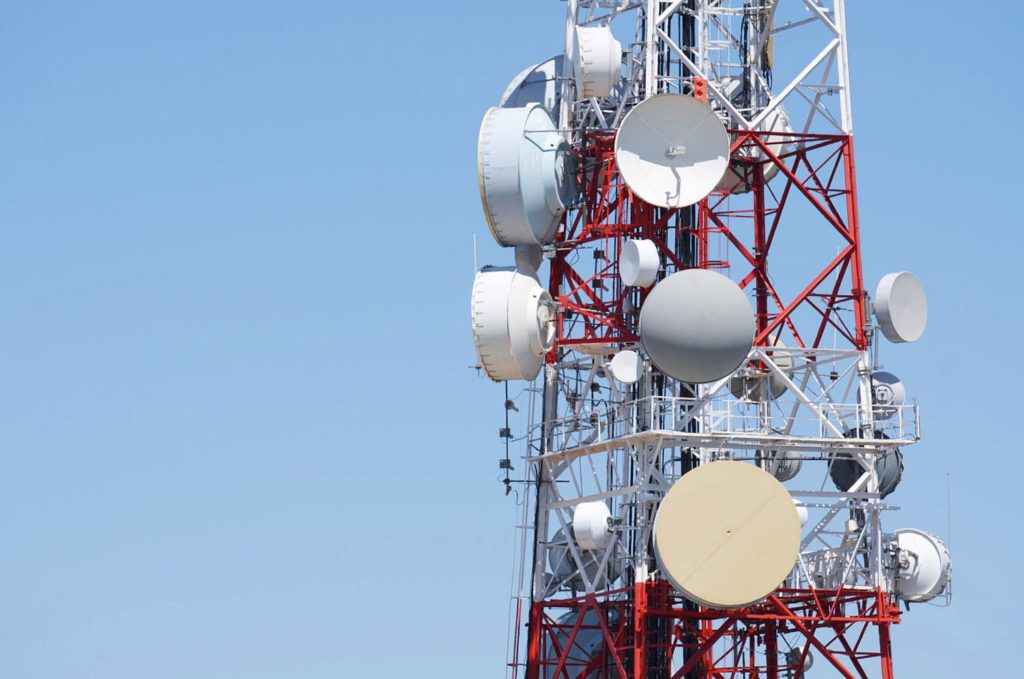 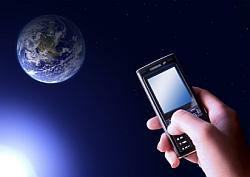 You can connect to the two mobile networks that are available in North Cyprus as both have agreements with worldwide networks to facilitate roaming connections, and each operator has offices located in cities and major towns.  Internet cafes are available in most major towns and villages as well, thus enabling you to keep in touch.  Some restaurants and cafes also have a wi-fi facility available for customer use too, which means that communication in Northern  Cyprus is easy!

North Cyprus also has a traditional land-line telephone system, and most hotels have a telephone for guest use in their bedrooms, and there are also public telephone booths located in town and village centres.  Supermarkets and local telephone offices sell phone cards for public telephones if you don’t have a mobile phone.

The traditional postal system in North Cyprus is much like what you would find anywhere in the world, with post offices located in most towns and villages, where you

can send anything from a letter to a large parcel.  If anything urgent occurs which needs your attention and requires an overseas courier, then there are two international companies which have offices in the capital city of Lefkoşa.

If you don’t want to be entirely television or radio free whilst staying in North Cyprus, then there is plenty of choice available.  North Cyprus’s TV and radio network is wide and varied with the biggest broadcaster being BRT International, a broadcasting network which also includes three radio stations.  More than likely you will have a TV in your hotel room which will have a range of Turkish and foreign language channels, but there are also bars and pubs that show many worldwide sporting events, if you can’t bear to be away from football during your stay for example!  Foreign language radio stations are not so widespread, but BRT does broadcast its news section in English, German, Turkish and Greek.

North Cyprus has all the normal utility services you would expect, such as modern banking facilities all with cash withdrawal machines, mains water in most areas, electric and its associated power station plants, as well as a gas supply service – although gas is not yet available on a mains supply basis.

For more information on the communications, media and utilities options available in North Cyprus, whether you are visiting on holiday or living on the island, please refer to our tags below which offer a more detailed look at what is available to you or check out our Communications & Utilities section for a full run down. 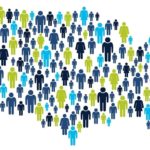