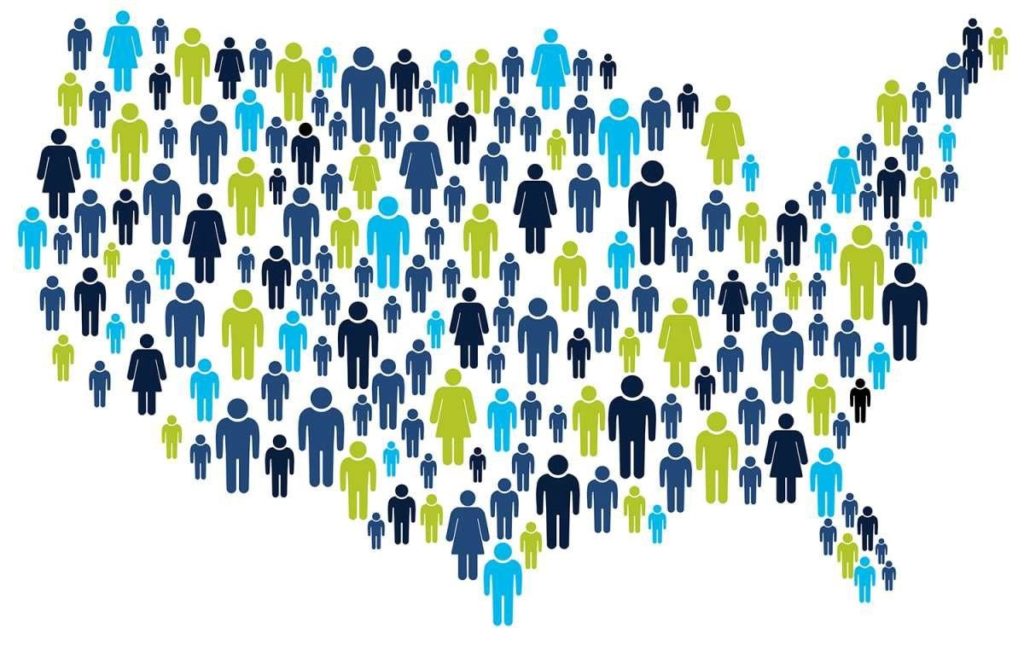 There are no statistics on the balance of local Cypriots, foreigners, religions or other ethnic groups, but we can at least reach the conclusion that the population of North Cyprus is most certainly on the increase!

The last census held was in 2006 when the population totalled around 166,049.  Censuses are normally held every decade in North Cyprus, with the next one due to take place in 2016. 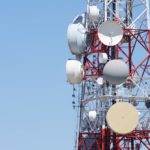 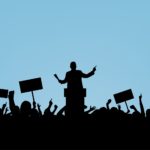