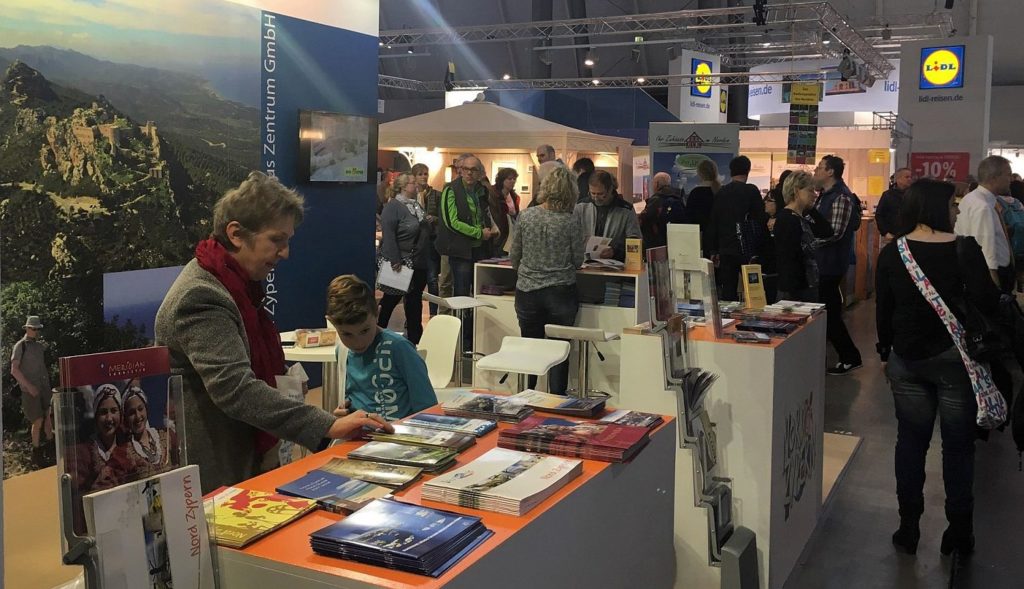 Trade Fairs in North Cyprus are not just trade fairs, they are a form of entertainment too!

The main exhibition centre in North Cyprus is commonly called the ‘Faur’ in Lefkoşa, it’s located on the main Lefkoşa to Famagusta road which runs past the industrial estate area on the outskirts of the city.  The official name for this centre is the Lefkoşa Fair Zone, and there is only one company that has the capability to market events and stage them at the centre, and that’s Fairex Trading.

Running for some years now, Fairex Trading has managed to put on some very good trade fairs for consumers and trade organisations – it has hosted car shows, agricultural shows, gift fairs and local crafts displays for example.  Often the timing of these fairs coincides with the public holiday periods, so the events end up being a great place to go in the evenings as they often feature bands playing and  funfair rides – and you can always sample local cuisine while you are there too.

Details of events are available through the local press, and in previous years brisk trade in sales have been made with visiting craft and gift companies coming from Turkey.  The attendance of such companies adds to the tourism factor for visitors, but it also increases the level of interest from overseas companies who then wish to participate at future events.

North Cyprus was recently given the opportunity of exhibiting at the yearly International Cyprus Trade Fair on the south of the island.  It was able to promote TRNC products and businesses, and this was a welcome sign for both Greek and Turkish Cypriot traders alike – the event was free for anyone to attend.

Fairex Trading does a valuable job in terms of keeping local businesses in the news, and it has great visions for what the company will ultimately achieve.  These visions include having at least one fair every 2 or 3 months which will feature different companies and types of products.  They have already held successful wedding and book based fairs amongst others, and don’t intend to stop there.

In the meantime, a trade fair is a great place to go because everyone seems to gravitate there to have a good time! 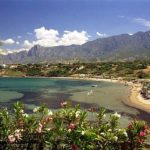 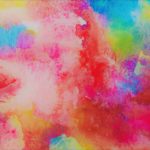