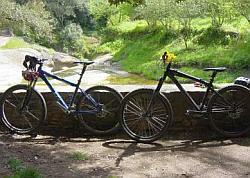 If you are looking for something different whilst planning a trip to North Cyprus and you enjoy the great outdoors, then there are a growing number of specialist tour operators adding itineraries to accommodate the likes of the walkers, bird watchers and divers amongst us.

North Cyprus has so much to offer those who love an environment orientated holiday, and the world seems to be taking a stand of sorts against mass tourism these days, so it’s nice to see that there are companies who are grasping all that is beautiful about this part of the island and promoting its unique qualities in terms of nature and the environment. 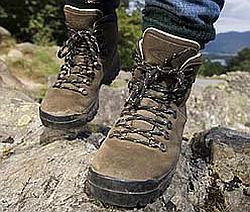 If you want to see the best of North Cyprus you can get to appreciate the landscape via the healthy option of a good bracing stroll across the mountains and lowlands, and there are a few organisations who have sought to accommodate people’s desire for walking and hiking too.

(Please note: in our other articles on land activities and water activities you will find a whole host of things to keep you occupied, things which could even become a hobby or interest which you would like to become proficient in, such as diving for example.) 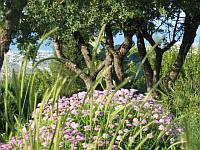 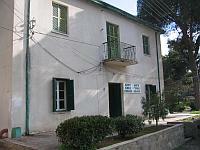 North Cyprus has its own Herbarium, located at the Alevkaya Forest Station up in the mountain area between Esentepe and Değirminlik on the east coast.  The first Herbarium in Cyprus was actually located in Lefkoşa, and its collection was built over many years during the British colonial era, but it was subsequently cut off from North Cyprus in the divisions of 1974.

The current Herbarium has been open to the public since 1989, and it was the culmination of efforts by one Dr. Deryck Viney, a one-time British resident who lived in the village of Karaman.  He worked with other foreign experts and the Ministry of Agriculture and Forestry to develop the project.  Dr. Viney, a qualified botanist and a true English gentleman, (to those of us who have had the pleasure of knowing him), spent many years studying and documenting the flora of North Cyprus and publishing his findings in various books such as ‘An Illustrated Flora of North Cyprus.’  He also had the benefit of help from personnel at Kew Gardens.