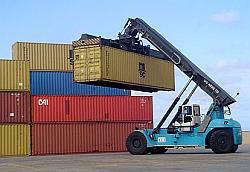 A subject which is often confusing for many!  Rules here in North Cyprus change from time to time, so if you are thinking of bringing a vehicle with you if you are relocating to North Cyprus then you would be wise to do your homework first.

At the time of writing we can give you some pointers as to the process and what things to look out for in terms of assessing the viability and financial aspects of hauling a few tonnes of metal across the ocean! 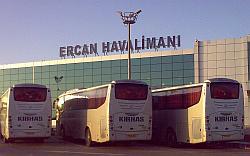 Launched in late February 2009 the Cyprus Airport Services run KIBHAS airport shuttle service is now in full operation serving customers with transfers to Ercan Airport.  It has been quite a while coming but now has a fleet of twelve buses and coaches departing from all the major towns and ports in North Cyprus. 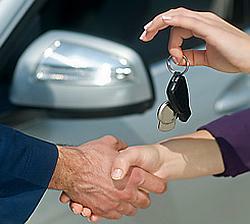 In the not too distant past hire cars were really the only way of seeing a lot of the island, and not much has changed!  To be able to have the freedom to explore North Cyprus, it’s always nicer to do it on your steam and to a schedule that suits you.  Hiring a car is obviously one of the best options available so that you are not restricted.

However, there are some organised sightseeing trips and walking tours that your hotel or holiday village will be happy to help you arrange, and there are regular mini-bus (dolmush) services between all the major towns and regions, but these options may not be flexible enough for you. 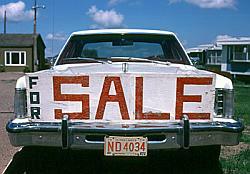 So, you’ve finally relocated to Northern Cyprus and you want to get around and need some independence – i.e., you want to look around for that ideal form of transport, the car!

Buying a car here is actually really quite easy, and there are heaps of car dealerships for both brand new and second hand vehicles.  We will offer some tips and advice on how to get the best deal, what to expect within the cost of buying a car, and what you need to do to keep it legally on the road! 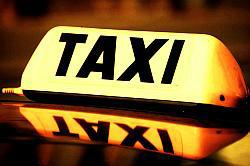 You can find taxis anywhere and everywhere in North Cyprus!  They are often to be found dropping off their previous fare, waiting at taxi ranks, at Ercan airport, hotels or casinos, and you can also hail them on the road.

In recent years legislation has required the metering of taxis in the major towns, so you should always feel comfortable that you are being charged the going rate.  Some of the smaller towns and villages don’t have meters though, so you should always agree a price before departing.  Taxi drivers also need to hold a valid license to carry passengers, and they often belong to a private taxi company.

Driving can be quite an emotive subject here in North Cyprus, as it seems that driving standards have not improved in tandem with the upgrade of the road system, and have indeed got worse now that people can afford to purchase faster and more modern cars.  However, for now we will just give you a heads up on the general driving situation.

In North Cyprus cars drive on the left hand side of the road (most of the time!), which for Brits is of course the norm anyway.  Most main roads are in good condition, but you need to be aware that some back roads, and even some fairly major town roads can be in quite bad condition.

Many find the word ‘dolmuş’ (pronounced ‘dolmoush’) to be a little strange, but it basically means a shared taxi, and the word is used to refer to the many mini buses and stretch taxis that you see driving around the main roads in Cyprus!

The dolmuş is great way to travel from town to town, it’s relatively cheap, and you can pretty much flag them down anywhere, even though there are also official bus or dolmuş stops these days!  Each bus route is leased from the North Cyprus government, with vehicles being owned privately and with each driver holding a license for transporting passengers.  You can spot a dolmuş by the fact that most of them are white Ford transit minibus type vehicles, and they usually have their final destination shown in the front windscreen.  One other sign is that you may be walking along minding your own business and you get beeped at, meaning the driver is asking you if you want to get on – they aren’t being rude, they are being courteous!