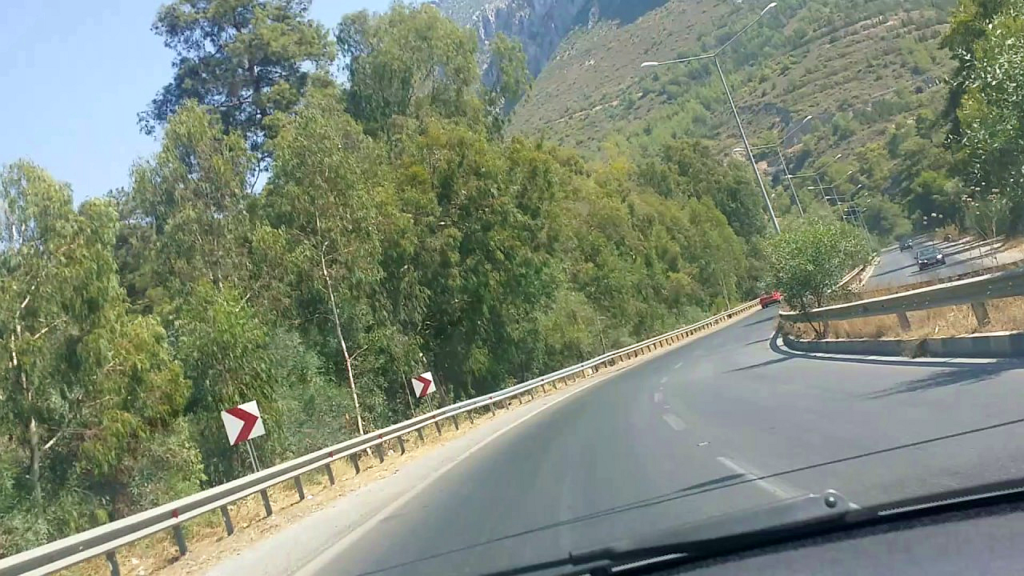 Driving can be quite an emotive subject here in North Cyprus, as it seems that driving standards have not improved in tandem with the upgrade of the road system, and have indeed got worse now that people can afford to purchase faster and more modern cars.  However, for now we will just give you a heads up on the general driving situation.

In North Cyprus cars drive on the left hand side of the road (most of the time!), which for Brits is of course the norm anyway.  Most main roads are in good condition, but you need to be aware that some back roads, and even some fairly major town roads can be in quite bad condition.

There are speed limits in North Cyprus – despite what you may think and witness!  Major dual carriageways, such as the roads from Kyrenia to Lefkoşa, and from Lefkoşa to Famagusta, have a maximum limit of 100kph which is equivalent to 60mph.  Speed limits do vary on stretches of main road though, sometimes dropping down to just 50kph/30mph when you’re proceeding through a built up area or a problem spot. 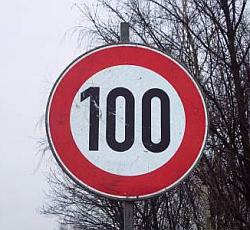 It goes without saying that the wearing of seatbelts for adults AND children is compulsory both in the front and the back of the car, and that the use of mobile phones is strictly prohibited, but did you know that eating, drinking and smoking when driving is also prohibited in TRNC?  Good on North Cyprus for taking up the issue and banning anything that distracts a driver from paying attention to anything else BUT his or her driving we say!

North Cyprus has recently started installing speed cameras and you cannot really miss them as there is plenty of road signage in advance – unless of course you’re driving so fast that you miss the signs!

Should you have the misfortune of incurring a speeding fine, you should in theory be notified of this and given notice to pay your fine at the local police station.  However, there have been instances where this has not happened, so if you have a feeling you have been caught speeding then it might be worth taking a trip to your nearest main police station to ask, as fines increase with time. 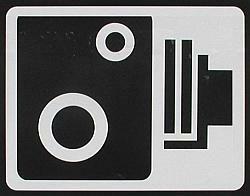 Beware also to have ALL your documents available in case you are ever stopped by the Trafik Polis. They often do spot checks, even on hire cars, and you need to be able to provide your driving license, (for holidaymakers or part time residents that will be your European license, for permanent residents a TRNC license is compulsory), insurance, kocan (title) and emissions test documents.  For hire cars these documents should all be with the car when you hire it.  If you fail to produce any of these documents you may be requested to attend the police station at a later date with said documents and to pay a fine.

All in all, if you are a competent driver then you should have no problems driving in North Cyprus.  Please check our related articles via our tags for further information on transport in North Cyprus, as well as importing vehicles to North Cyprus.

The Dolmuş in North Cyprus 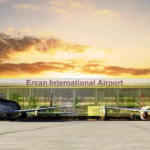