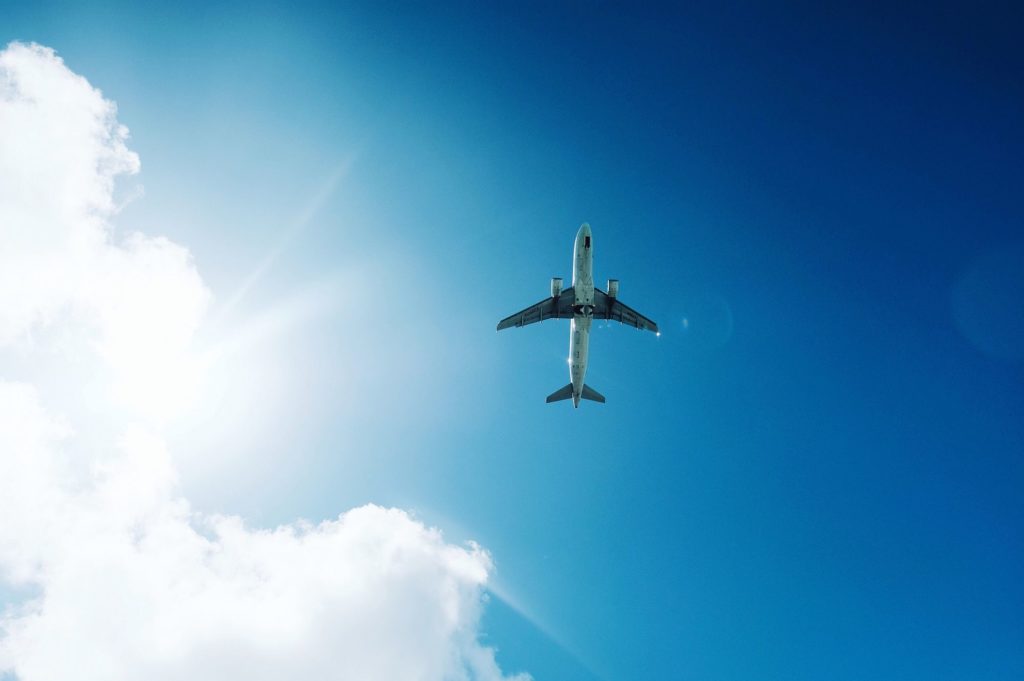 There is only one passenger airport in North Cyprus, it’s called Ercan Airport and in recent years it has seen massive refurbishment and now serves people wishing to travel to and from North Cyprus.  It’s located a 40-minute car journey from the harbour town of Kyrenia and 15 minutes from Lefkoşa.

Direct flights are not officially available to North Cyprus from anywhere other than Turkey.  If you’re flying to and from the island from any other destination you have an hour’s stop-over on the Turkish mainland.  On the way to Cyprus, passengers can alight in Turkey for onward destinations whilst other passengers remain on-board and new ones embark for the one-hour continuation flight to Northern Cyprus.  Plans for the future include challenging the UK government on their ban of direct travel to North Cyprus, so watch this space!

Alternatives exist for those who want a guaranteed direct flight to Cyprus – now that the border is open between North and South for those with valid passports and visas it’s possible to fly to either Larnaca or Paphos and hire a car or get a taxi to Northern Cyprus.  It has proved a popular option for many, as major carriers such as British Airways, Monarch and Cyprus Airways are frequent flyers to airports in the south, and many would rather spend the additional travel time in a taxi coming through the border crossings to the north rather than transiting in Turkey. 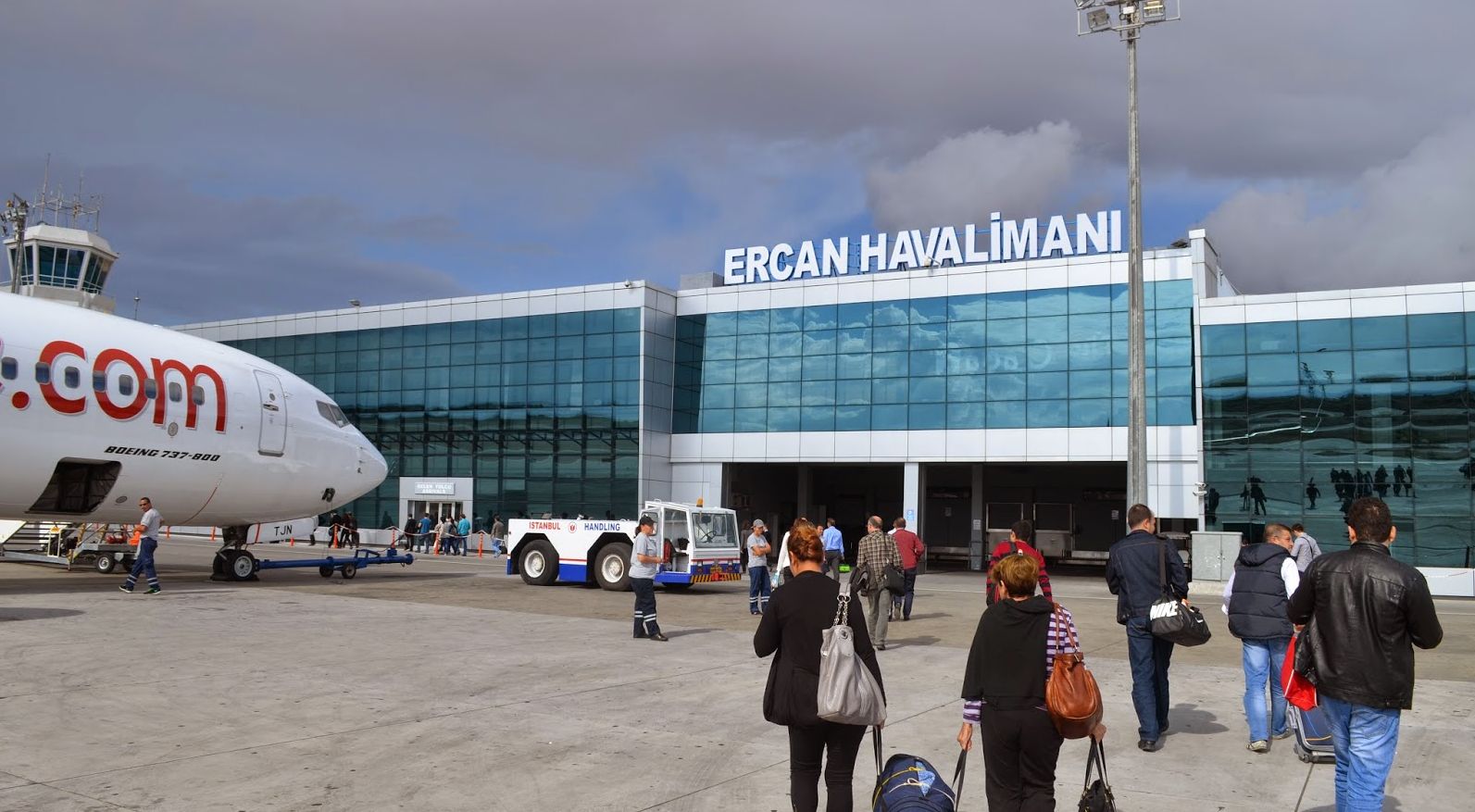 Prices too are extremely competitive if booking well in advance, so it’s down to personal choice for most as to which airport they arrive into, however we at Essential Cyprus advocate the use of Ercan for your flights to North Cyprus – it’s a good little airport and you would be helping the Turkish Cypriot economy no end if you used it – would be easier to say this if flights were cheaper though!!

Flights to Ercan Airport from the UK are currently offered by the likes of  Turkish Airlines and Pegasus Airlines.  CTA, otherwise known as KTHY, the state airline, is currently not an operating airline having been forced to close due to financial issues in 2009.  Our article on airlines serving Ercan and the south (via the links above) including the still even cheaper option of airlines such as EasyJet will give you more food for thought on the options available to you. 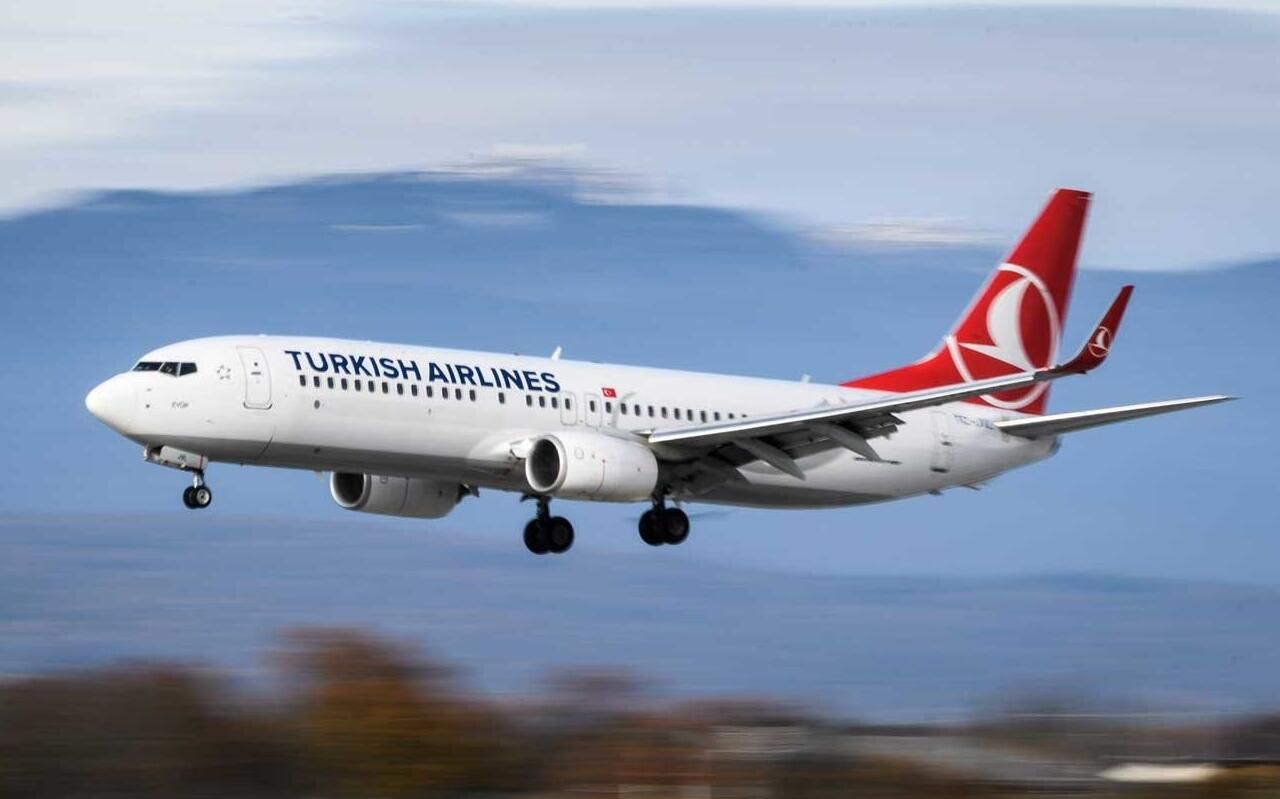 Plans are also afoot for 2009 to introduce new markets to North Cyprus, with the TRNC government in the frame to sign deals with tour operators in Italy, and CTA about to launch flights to the Scandinavian countries of Sweden, Finland and Norway.  It remains to be seen if these initiatives will boost the ever competitive worldwide tourism sector, but it’s a good start.  However some would argue, perhaps justifiably, that more departure points in the UK and other European countries are more important.

In terms of getting flights to the UK and the rest of Europe from North Cyprus, there are many tour operators and travel agents in Kyrenia and Lefkoşa and you can usually walk in, pay in cash and book there and then for next day flights.  Prices start from as little as GBP 150, and it’s usually possible to have an open ticket for up to six weeks.  You can also use travel agents in North Cyprus to book flights from airports in the south too, and book tickets for family and friends who are coming to North Cyprus, with all that’s required is for them to either print off an e-ticket or collect tickets at check-in on departure.

We will continually add articles on the options available, and obviously things change all the time, so we will try to keep you abreast of what’s on offer, including articles on destination holidays that you can book from North Cyprus, weekend jaunts, price comparisons and much much more! In the meantime please click on any of the tags below for related articles. 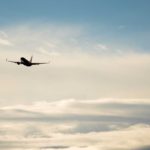 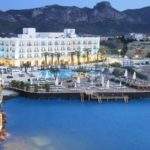