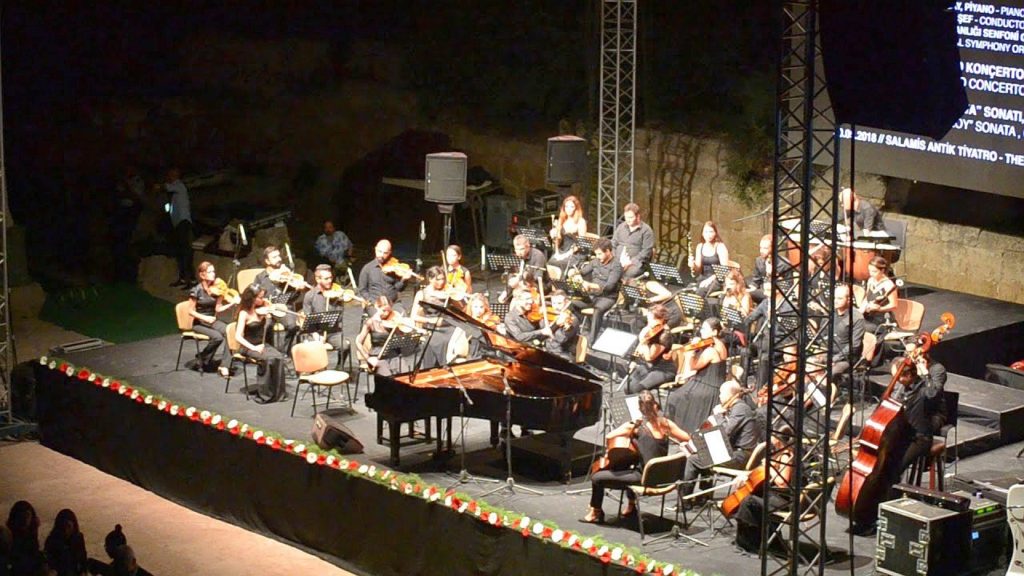 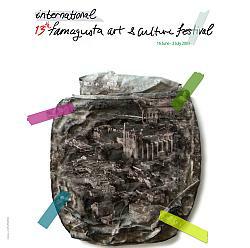 Originally reviewed in 2009 the festival has seen some equally big names from the world music scene, such as Loreena McKennitt, a Canadian born Celtic music sensation who has had much success with her recently released album ‘A Midwinter Nights Dream’.  There have also been some great sets from Turkish pop singer and actress Zühal Olcay whom local Cypriots have flocked to see.

There have also been musical performances by the renowned and hugely popular Turkish singer and performer Teoman who most certainly draws a huge crowd.  Other acts to have performed to packed audiences have been the Istanbul based theatre group Cat or Tiyatro Kedi who performed their version of Figaro’s Wedding and Spanish dance team Jazzing Flamenco who delighted crowds with their colourful dance displays. 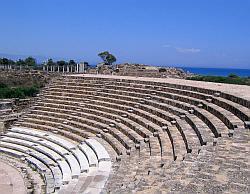 The festival Essential Cyprus attended came to an end with a much anticipated fast and furious display of musical genius from the Grammy award winning Gypsy Devils (not to be confused with the Gypsy Kings!) who performed a diverse mix of original and classic music from a number of genres including movie soundtracks and cultures such as Russian and Jewish for example.  Last but not least was Turkish rock group Mor ve Ötesi (meaning Ultraviolet!) who had a Eurovision 2008 hit ‘Deli’, a very popular band with many locals meaning a great night was assured!

The festival is usually scheduled each year in June and July so do keep your eyes peeled for information on the coming years event.  Some useful contact numbers for more information and ticket sales:

If you would like to find out more about the various festivals and arts events around North Cyprus, please visit our section on Arts & Entertainment for more information. 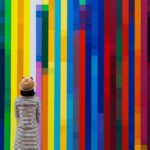 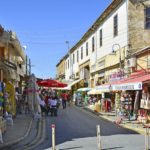