North Cyprus has quite a large festival scene with events taking place almost all year round – apart from during the short winter months.  In terms of culture and festivities, it’s fair to say that North Cyprus is on the international stage and that it boasts some unique and stunning musical venues such as the Bellapais Monastery, Kyrenia Castle and the Salamis Amphitheatre.

These venues not only draw the crowds, they draw some significant names as well, and are famous for hosting both classical and modern music events.  Prominent musicians take part in many of these events, and famous Turkish Cypriot national Turgay Hilmi, who himself is an artist of international fame, features heavily in the promotion of these events. 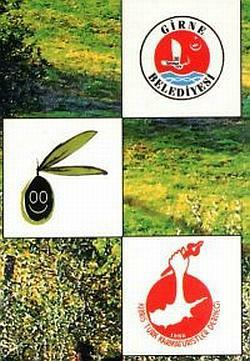 If you’re not particularly into music then there are plenty of local town and village festivals held every year such as the Olive Festival in Zeytinlik, and the Eco-tourism festival in Büyükkonuk.  These give a great introduction to the island, and an insight into traditional Turkish Cypriot culture.

Other events which may be of interest are the regular trade fairs, which form part of the festival season, these are held at the ‘Fuar’ venue in Lefkoşa.  These events often turn into a family outing, with a funfair, music and great cooking all enjoyed!  There is also an international film festival in North Cyprus which of course features foreign language films, so you have to be careful which one you pick to go and watch as it may not be in your native tongue!

Below is a list of the most regular festivals and the months in which they usually occur.  Exact dates vary from year to year, so keep an eye on this site and the local press for updates: –

If you would like to know more about some of these events, please visit our more in-depth article on Festivals in our See & Do Section. 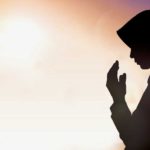