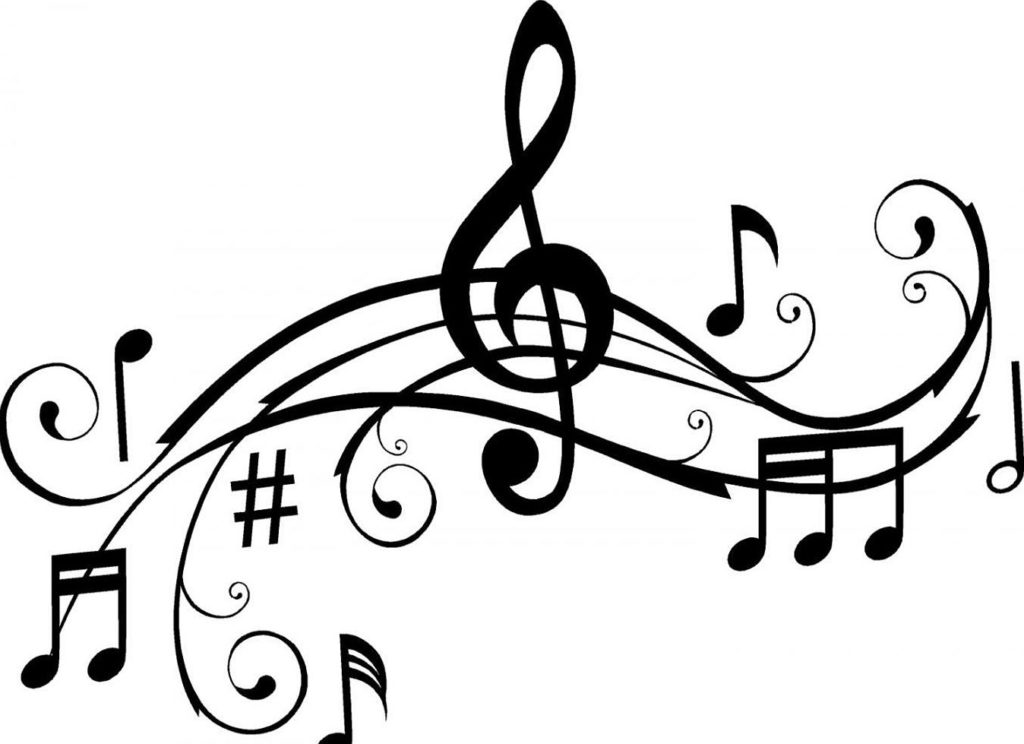 North Cyprus is home to a really wide variety of music and musicians of various genre, and you can find some great venues across the island in which to listen to music, get involved or dance to what you hear!  The island is a base for some wonderful home-grown talent in the classical music genre and in the rock world too, and there are music classes and private tuition available on the island for youngsters to learn new skills. 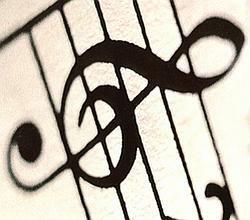 Restaurants and hotels are beginning to realise the benefits of having their own house bands, providing jazz, pop and Turkish music nights for example.  These pull in local crowds as well as entertaining hotel guests.

Classical music is one of North Cyprus’ most heavily promoted genres, with well attended classical music festivals taking place throughout the year where you can experience an evening of orchestras, chamber choirs, tenor singers, quartets and trios at many historic venues for example.  You can also find such events taking place at smaller venues such as the Büyük Hann in Lefkoşa, with evenings in traditional music often held there during the summer months.  Classical music also incorporates the tradition of ‘Fasıl’ music which has its roots in the Ottoman era; this is a blend of instrumental and vocal music possibly dating back to the 14th century.

Jazz music, a popular genre here in North Cyprus, can often be heard with the bigger 5 Star hotels such as the Malpas hosting jazz nights in their Cotton Jazz Bar.  Here you can  sip a cocktail or two and relax whilst listening to some really good music, or you can try the Rocks Hotel and the Savoy Ottoman which also have their own music nights offering not 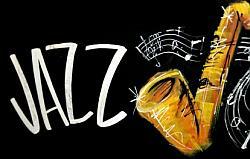 just jazz but various other types of music too.  They advertise special music entertainment evenings in the local press.

Club or disco music is played in clubs all summer long in North Cyprus, and you can often just follow the sound to find out where it’s coming from!  DJs from all over the world come to North Cyprus to entertain packed audiences at the various beach clubs like Escape in Alsancak, and events can continue well into the morning despite the rules stating otherwise!  You can find out more about the nightlife and the various pubs and bars in our Leisure section, but you will also see large advertising banners when someone big comes to town!

Rock music has a healthy following in North Cyprus, and being able to listen to live music is something that has thankfully grown over the past few years with many of the pubs and bars now hosting rock evenings.  There are a number of good local musicians and bands around and they normally play at the live music venues such as the Old Tunnel Rock Bar in Kyrenia, and the Narnia Pub in Lefkoşa (both of which have MySpace pages by the way)  The bigger rock bands t 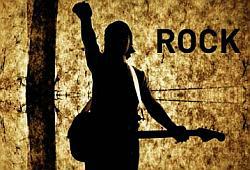 hat visit from Turkey will however mostly get to play at the larger beach club venues.

There are now several ways to find out about venues, bands and what’s on, one is to check out listings and adverts in the Cyprus Today newspaper, or online here at Essential Cyprus, but you will also find that some of the bands and DJs have their own Facebook pages.  New venues appear all the time, often with great fanfare, so just keep your eyes and ears open and you will find out what’s going on!

And don’t forget, during any of the big Public Holidays such as Şeker Bayram and Kurban Bayram there’s an explosion of Turkish music with stars arriving en masse to entertain the many visiting Turkish mainlanders and the locals with their glitz and glamour and unique style of entertainment, so if you are looking to partake in some partying, be sure to make note! 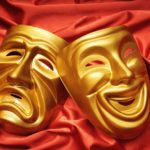 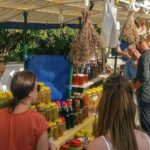