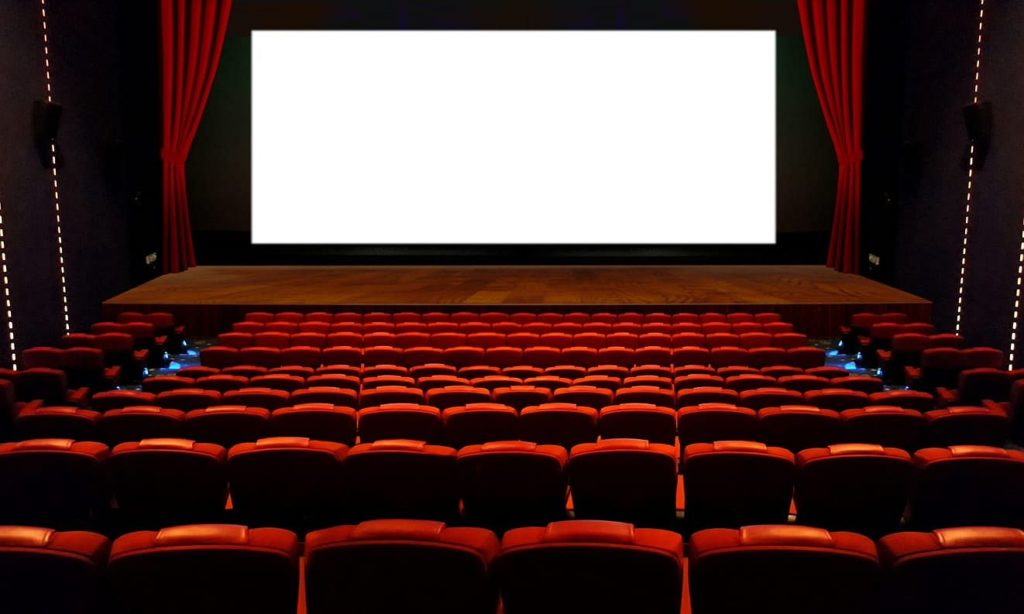 When we talk about cinema in North Cyprus, we don’t just mean the usual blockbuster movies that anyone can see no matter where in the world they live, we also mean that North Cyprus does have its own budding cinematic scene.  So, you will find the usual cinema facilities in the city areas, but there are also a number of art house cinema venues which are popular places for people wishing to see something different.

Arts venues are host to various screenings, with offerings from local and international film makers, and you can see them in a variety of places such as at Sidestreets in Lefkoşa.  Often these cinematic events are bought together by both Turkish and Greek Cypriots, who seem to thrive on working closely to provide a vibrant arts scene. 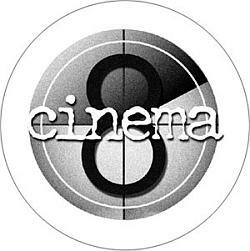 You can also attend films shown as part of the yearly North Cyprus International Film Festival, which normally occurs in May each year.  This festival combines films from an international perspective, including many small independently made films.  Films are generally available to see on a rotation basis via the main cinema venues, which are detailed at the end of this article.  However, most of them are shown in their native language with Turkish subtitles, so it’s worth checking out the local press for those films that will be shown in your mother tongue.

Another film fest is the Golden Grapes Film Festival, (we like the name!), held in August every year, and this is aimed at both local professional and amateur film makers who present their offerings and are then judged by a panel which features some prominent filmmakers in their own right.

The main cinemas in North Cyprus show the usual American and British blockbusters, and are the films often rotated weekly between each city and town venue.  Trusty Cyprus Today publishes the weekly film guide, and at the time of writing you can find cinemas at:

It’s also worth noting that due to North Cyprus presently not having any form of copyright law, you can purchase most of the blockbuster movies at a fraction of the cost that you would pay across the rest of Europe.  There are various outlets and DVD clubs all over North Cyprus that have the latest films for rental or sale, and the cost of  movie is usually around 4-5ytl (approx. £2), so you will find it quite affordable to buy the odd new release! 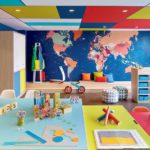 Entertainment for Kids in North Cyprus 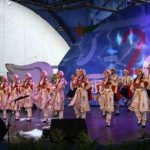