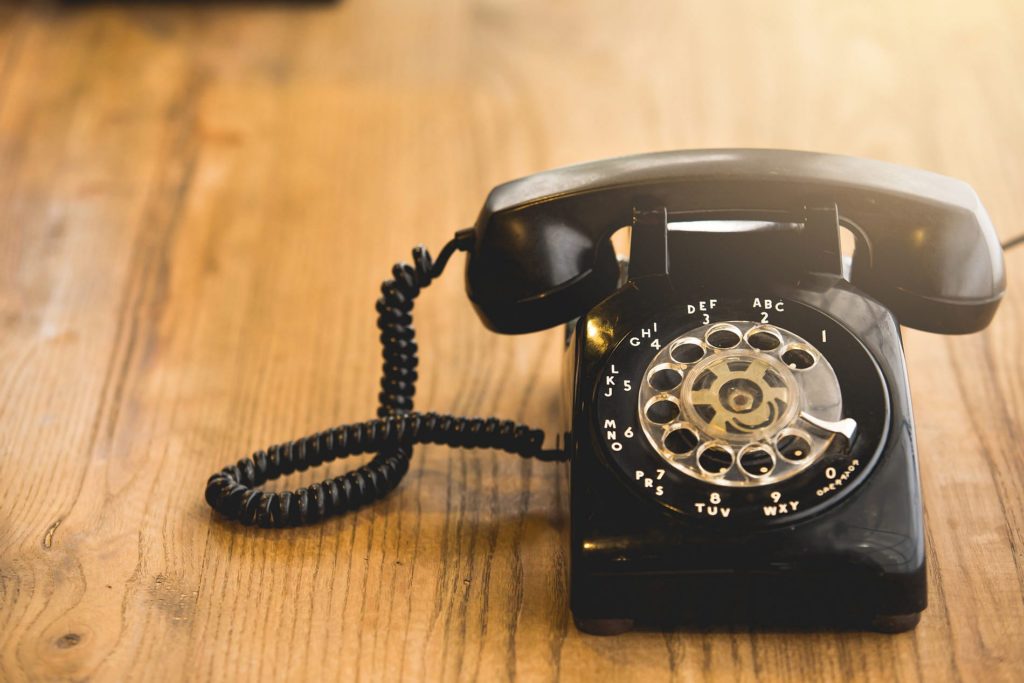 North Cyprus, like just about anywhere else in the world, has a good old-fashioned telephone system!  The international calling code for North Cyprus is 00 90 followed by 392 and the number you wish to call.  Area codes for the major cities can be recognised as each area has a specific initial number so you always know where it is you are calling with Kyrenia always starting with an 8, Lefkosa with a 2 and Famagusta a 3. 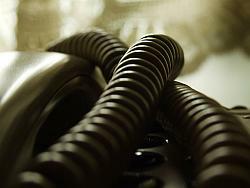 You may be lucky enough to have a landline already installed at the property you own, if so hoorah and lucky you, because the majority of people do not have such a luxury!  And it’s no use in wondering how long it will take to get a landline connected either, this is due to old systems being unable to cope with the volume of lines required, and a severe lack of investment in years gone by, all leading to a rather antiquated and often unreliable service, hence our reliance on the mobile networks.

However, generally speaking the staff members at the telecommunications HQ in Kyrenia are a helpful bunch and you can log any problems with an existing line with them and they will do their best to sort them out for you.  Did you know

that you can also get itemised bills and call diversion services via their offices too?

When we talk telephones however, we can also refer to other means of the same kind of communication!  Most people now experience the wonders of Skype, meaning plenty of us can keep in touch with our friends and loved ones free of charge by using the pc to pc option, or we put some credit on and call land lines via our pcs – it really is very simple, as long as you have a decent internet connection!

Alternatively a few of the internet providers are also offering UK landline numbers meaning that you only pay UK rates as do the people who call you, with Voip (Voice over Internet Protocol) services which are said to be even cheaper than 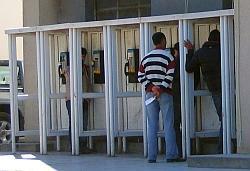 Skype as they are charged in 5 second increments instead of 1 minute.

Lastly, you can also purchase phone cards from the telephone offices and post offices.  Generally near to the telephone offices in towns you will find a bank of public telephones that are constantly in use, but in case of an emergency and you have forgotten your trusty mobile, these cards can come in handy! 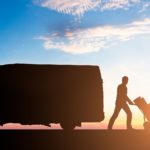 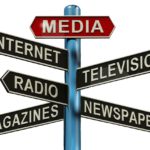