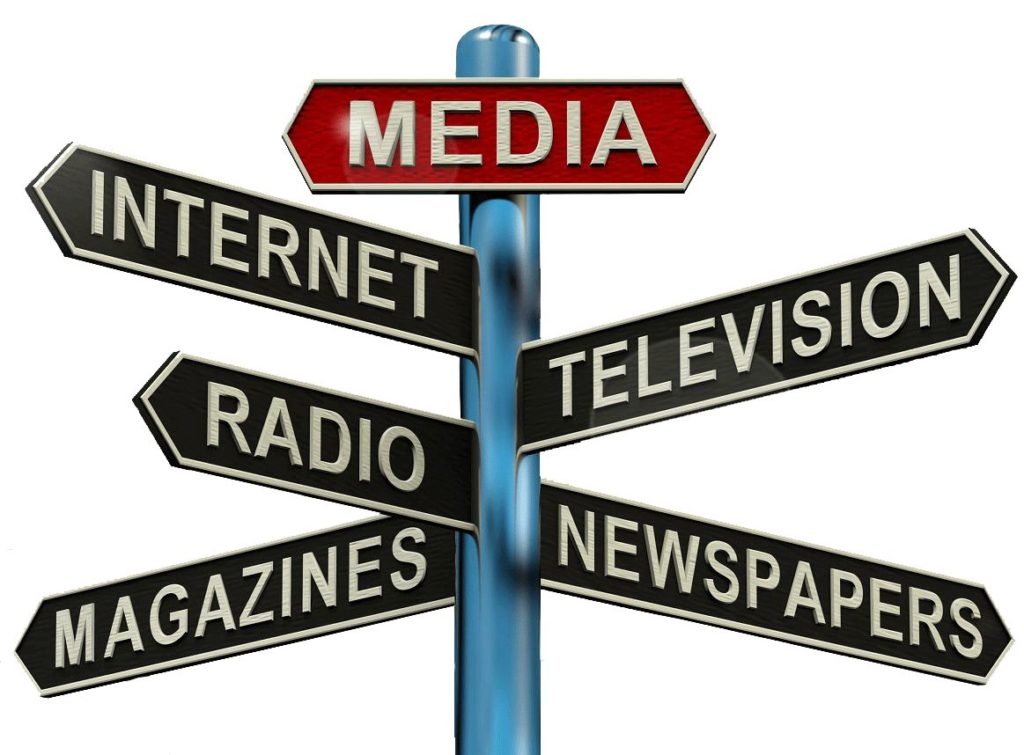 North Cyprus has an abundance of information or ‘media’ to choose from these days, including us of course (!), and you can also buy British newspapers and magazines from most supermarkets and newsagents if you want to keep up with what’s happening back in Blighty.  There has been a regular offering of local newspapers and magazines in the past, but some come and go so we will only detail the larger players for you. 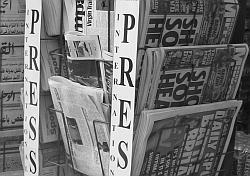 The longstanding Cyprus Today publication is most people’s favourite here in North Cyprus, and they also have a subscription mailing service for those who like to receive the paper in their native country if they are not yet permanent residents in TRNC.  You can contact the newspaper by emailing cyprustoday@yahoo.com.  Formed in 1991 this newspaper has been the mainstay for many expats.  The paper has feature articles, local news, a leisure section, industry contributor features, which most of the time are really quite invaluable, and much more!  It’s available every Saturday for 2ytl in shops and supermarkets. 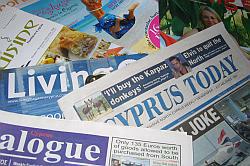 The other weekly newspaper is the Cyprus Star, again available on a Friday, and via their website subscription service, Cyprus Star . This full online version used to be free, but they have had to change to a charged subscription service so as not to discriminate against the paying readers.  It now apparently costs around £52 for a yearly sub, which is quite expensive, but you also get the Turkish Star with that as well!  However, you can view the front page free after you register with them.  All that said it’s a pretty good read, with its offerings fairly similar to the other two.

There are also lots of Turkish language newspapers as well, obviously, but as we are assuming that the majority of readership for EssentialCyprus.com is English speaking, we will refrain from detailing these for you!  Suffice to say, there are plenty to choose from, all seemingly veering towards one political persuasion or another! 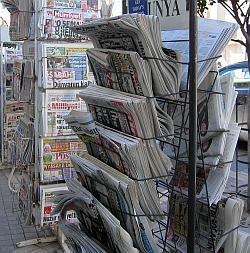 The English language magazine market features a variety of colourful monthly publications which are normally free!  There are some tourism based magazines available as well such as North Cyprus Magazine, which always has some very interesting articles, and also the Tourism Monthly magazine published by the Northern Cyprus Hoteliers’ Association.  This has informative articles on hotels and people in North Cyprus for example.  Then you have the fairly new Living Magazine run by Tom Roche and his team which you can also see an abbreviated version of online at www.livingmagazinecyprus.com – this magazine takes a lighter and more entertaining look at life in North Cyprus.

You can also choose to access your media via the internet these days – as you well know if you’re reading this!  There are

many websites offering general news from North Cyprus.  Bayrak International, the biggest radio and television broadcaster in North Cyprus has an English website version for example Bayrak International which is definitely worth checking out, or put ‘north cyprus news’ into your search engine and you will have a whole heap of websites to sift through.  One such informative site is the government’s Public Information Office which has a Latest News section which you can find at TRNC Info, this is quite useful if you want to have an official account of a particular subject, although the information provided is limited. 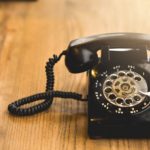 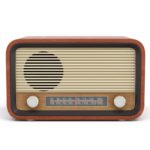