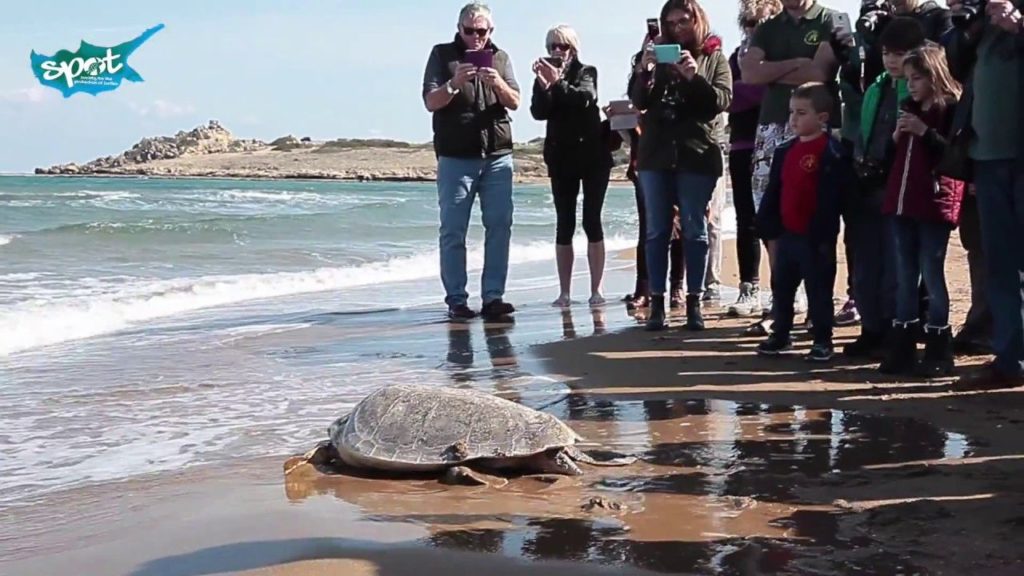 SPOT, or the Society for the Protection of Turtles, is an organisation that has been involved in sea turtle monitoring and protection in North Cyprus since the late 1980s.  It was founded by the late Ian Bell and his wife Celia.  They asked for the help of the Marine Turtle Research Group in conjunction with the government to enable more research and conversation measures in 1992, and since that time yearly projects have been run during nesting seasons. 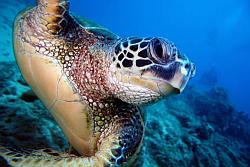 Many people will be familiar with the marine conversation efforts each year, with volunteer students from the UK arriving en masse to Alagadi Beach to help with the conservation all over North Cyprus.  They study and give the practical help needed to enable these wonderful sea creatures to emerge unscathed from their nests, and to reach the shoreline safely upon hatching so that they can hopefully live for many years, returning to North Cyprus to give birth to their own young in the future.  You can find out more about SPOT and their turtle watching scheme in our related article.

A local couple called Tricia and Peter Dann, who had a home near to the ‘Goatshed’ which houses the volunteer students and project facilities at Alagadi, decided to do something themselves to help raise much needed funds after having spoken to the various members and students who partake in the project, and the ‘Friends of SPOT’ was formed in 2005 after a successful ‘Turtle Awareness Fund Day’ at the local Octopus Water Park. 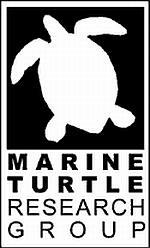 Friends of SPOT are now regular fund raisers and have other volunteer members to help organise their activities such as carol singing, turtle racing (plastic ones!), kids activities and music entertainment evenings amongst others.  They have also been involved in education seminars and presentations at hotels to boost interest in the conservation project.

In recent years they have also been allowed to man an information desk in the old Kyrenia Harbour area over the summer months when hatching occurs, keeping people informed and giving them the opportunity to watch a nest excavation.  This is a very popular activity with many people who sit on beaches well into the early hours in anticipation of seeing baby turtles emerging from their nests. 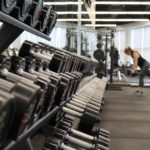