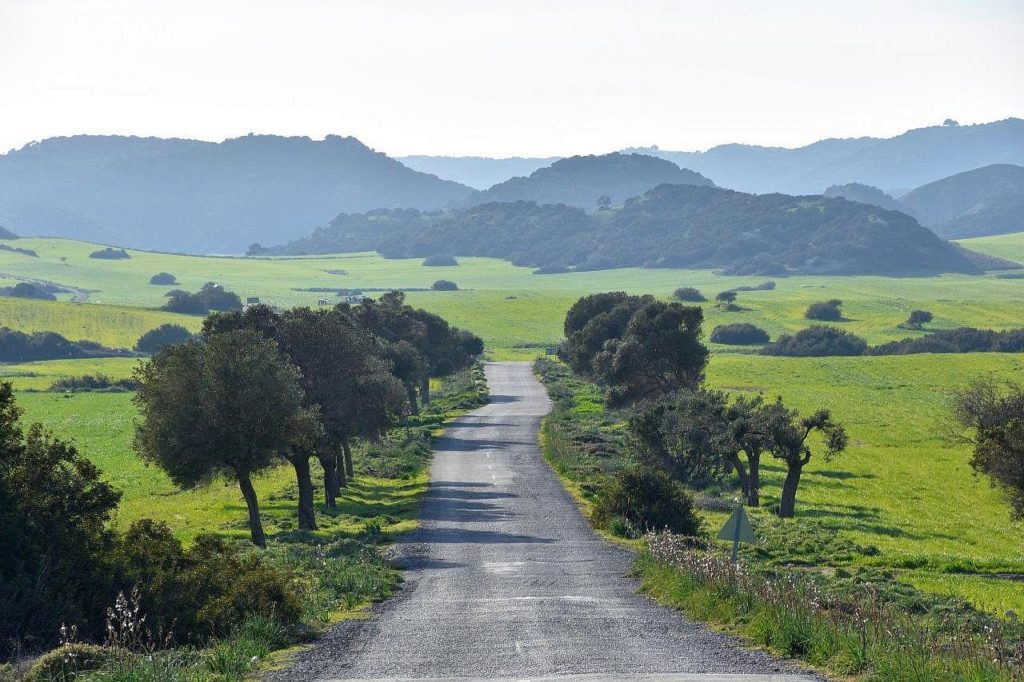 The National Park of North Cyprus is located on the Karpaz Peninsula and is an extremely important biologically diverse area, as well as being historically and archaeologically rich as well.  You can find many birds within the National Park, as well as rare flora and fauna and feral donkeys which are allowed to roam free. 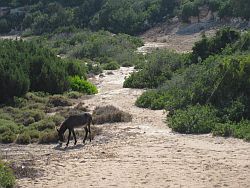 The Karpaz National Park has been recently designated as a Special Protected Area in line with EU regulations.  Ecologically the area is home to more than 100 rare species of flora, and its beaches are also important nesting sites for the Loggerhead (Caretta Caretta) and Green Sea (Chelonia Mydas) turtles.  Historically within the national park area remains of the Kastros, the first human settlement on the island of Cyprus, have been found too.  So you can clearly see just how significant and important a region of Cyprus the National park truly is.

However, hunting has also been allowed in this area, thus allowing the possibility of already endangered animals to become dangerously close to extinction in North Cyprus.  In the recent past there have also been instances of the Karpaz donkeys being shot for encroaching onto private farming land, they have been blamed for destroying crops and damaging property.  Up until a few years ago the donkeys were housed within an enclosed area in the park, with rangers being employed to ensure that they were fed and watered.  All this was funded by the EU but the initiative seems to have fallen by the wayside.

Unfortunately there are now the beginnings of some rather haphazard development encroaching into this area too, with 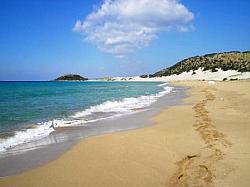 property developments beginning to creep further and further towards this protected land.  There has been much discontent over recent electrical power line installations as well, these were approved by local authorities to enable distantly located residents to have the benefits of electricity, but the installations have resulted in ugly electrical poles scouring the countryside.

Much is made of this area of Cyprus and its valuable ecological existence, and the issues associated with keeping it preserved.  The EU’s valuable involvement and various other studies which have taken place, along with the constant monitoring of turtle breeding and the activities of environmentally conscious groups may play a part in saving this national treasure in the years to come.

Please also see our other related articles about this area, as well as about other groups and organisations which are concerned with the environment. 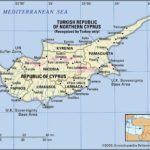 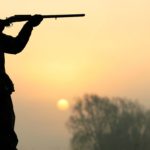