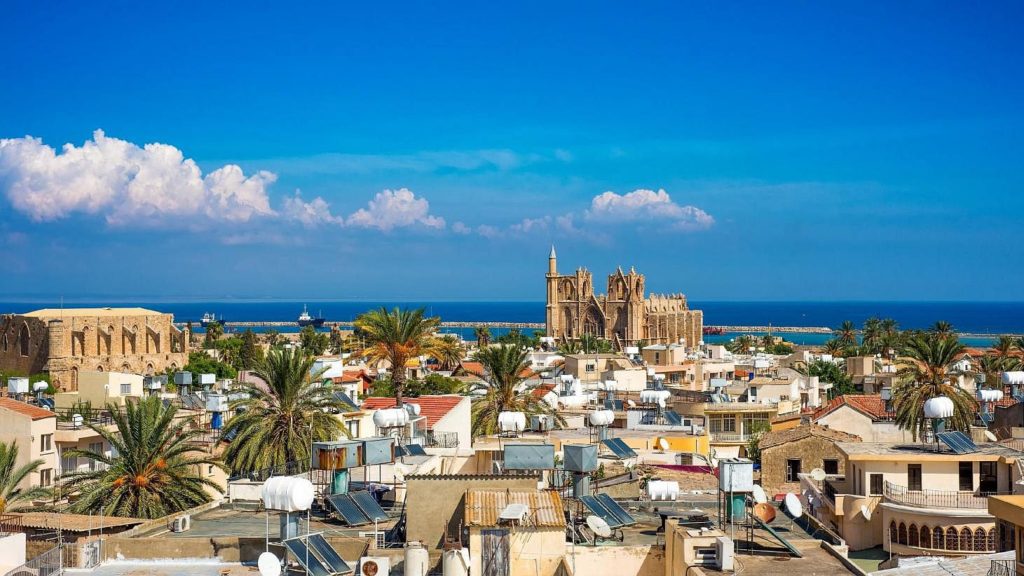 Famagusta, situated on the south east coast of Northern Cyprus, is a place where you can really feel the magic of Cyprus’ colourful past; so much so that when you visit you feel as if you can almost reach out and touch the island’s rich history.

You will also hear and see Famagusta being referred to as Mağosa, Mağusa or Gazimağusa (Gazi meaning unconquered).  Once one of the world’s most famous and richest cities when it was under the rule of the Lusignans, Famagusta is also rich in architecture from the Venetian period when it was fortified against the invading Turks.

It is now the second largest city in North Cyprus next to Lefkoşa, and has the largest port which trades internationally in 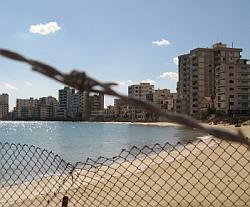 the export of Turkish Cypriot produce.  It is also used for the importation of various goods such as cars and electrical items.  The city’s modern road network makes it easily accessible from other major towns and cities on the island.

It has been said that Famagusta has a feel of the forgotten, or that it is a city where time has stood still, and this could be due to the area of Maraş (pronounced Marash), also known as Varoşha (meaning suburb in Turkish).  This is the part of the city often referred to as the Ghost City, it’s an area of sandy beach where derelict and decaying hotels now stand, fenced off in a no man’s land which divides the north from the south of the island.  Maraş/Varoşha used to be a bustling area with a large port and a prosperous tourism scene, but now it has been left to decay.

Thankfully today visitors are again making their way to the fascinating city of Famagusta to see its historical buildings, Venetian city walls, Othello’s Tower, ruined buildings, mosques and museums.  If you do visit the town – and we 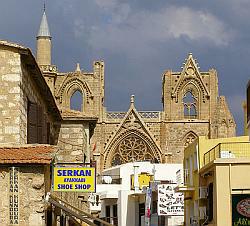 thoroughly recommend you do – you will get one of the warmest welcomes in Cyprus…and you will need a whole day or possibly more to fully explore the old town and really appreciate it.

Accommodation in Famagusta is limited in availability and choice, most people choose to stay at one of the lovely beach resorts just outside the city and travel in for a day trip.  There are plenty of small cafes and restaurants in the town to offer refreshments, and there are many sites and places of interest to keep the historically and culturally focused fully engaged!  Please visit our related article to find out more about this city and its surrounds, or try out the local municipalities website which has more information on the area for those who wish to visit. 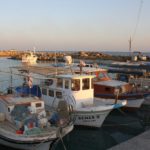 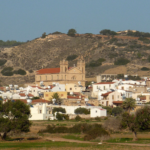