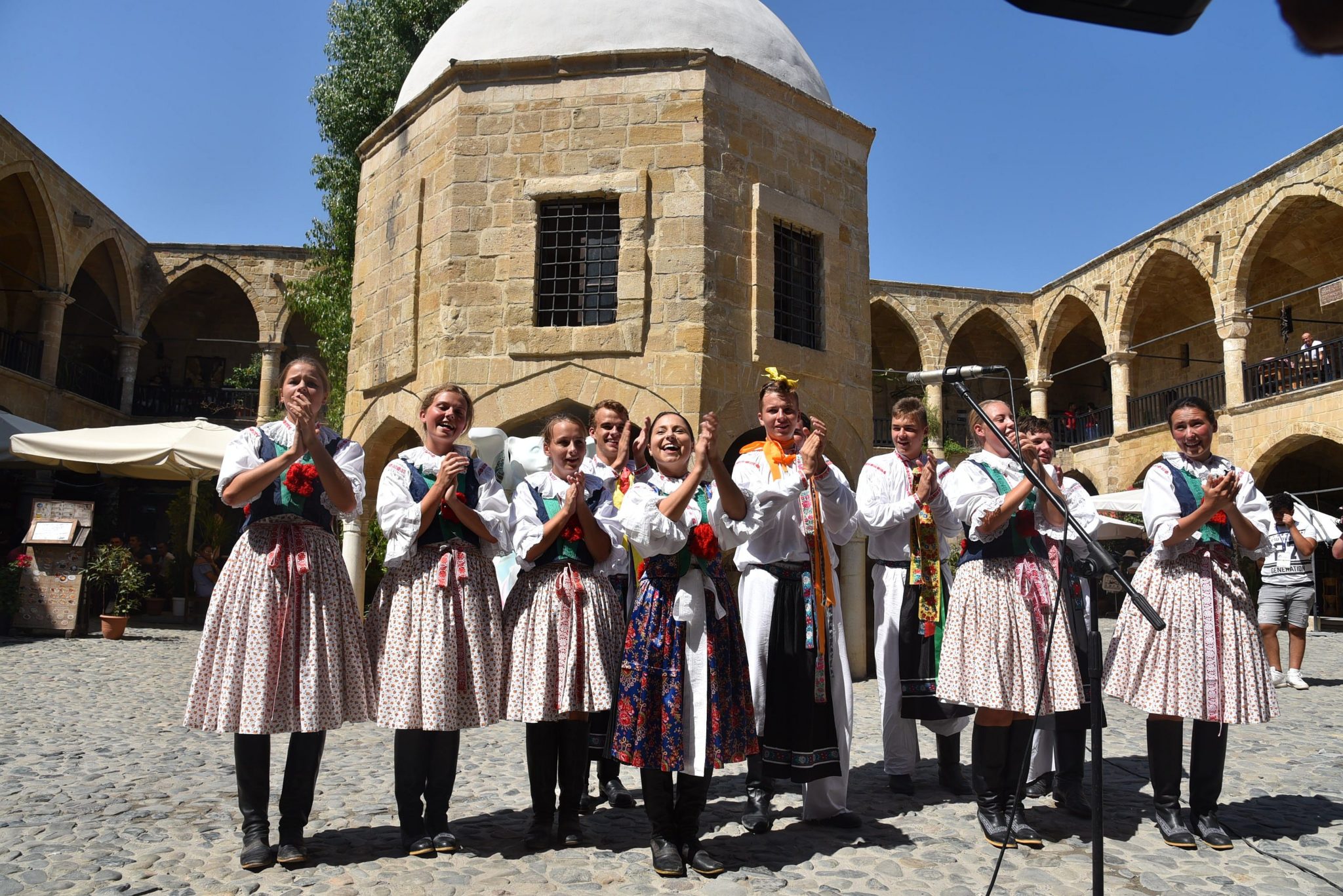 HASDER, otherwise known as The Folk Arts Association, has been in existence since 1977 and is based in the centre of Lefkoşa.  Originally with just a few members, the group’s aims are to promote Cypriot and Turkish Cypriot folklore through study, research and public participation. 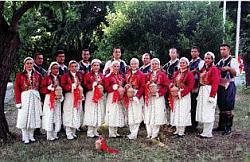 They are now recognised as the most prominent organisation in North Cyprus for everything related to folklore – from dancing to crafts – and they have done much to bring original traditions back to life and to the forefront of today’s culture, particularly through their strong connections within the youth community.

HASDER have produced many papers and studies on art and culture in North Cyprus which have been used by the Ministry of Education, and they have strong ties with other groups on the south of the island.  They work to ensure that young people in North Cyprus see their Greek Cypriot counterparts as part of the same culture.  Started in 1997, the organisation’s Youth Club now has around 120 members aging from 12 to 30, which is a great testament to their hard 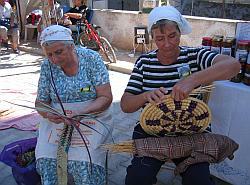 work in encouraging youngsters to keep their cultural heritage alive.  HASDER also get involved in subjects such as folk dancing, environmental projects and amateur concerts.

As part of their operations, HASDER also has an institute which is situated at the old St. Lukes Church, next to the Selimiye Mosque in Lefkoşa.  Here traditional methods are used to make handicrafts to sell and display.  Originally funded by US AID and the UN Development Programme, HASDER’s funds are now almost entirely raised through the institute.  The aim of the institute is not only to produce, display and sell handicrafts that use colours, patterns and motifs authentic to Cyprus, but also to give courses in handicrafts to revive this part of the Cyprus culture.

Women come from various villages in North Cyprus to demonstrate their art and skills, and to teach others who would like to carry on these traditions.  In the past such individuals have shown exhibitions on silk-work, needlework and wicker weaving for example, and they have held vocational workshops for interested parties.  HASDER has also been active in staging folkloric-traditional plays and sketches, and have helped stage several local performances which have 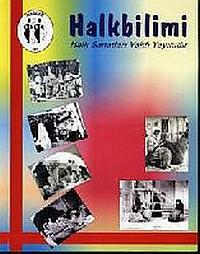 HASDER are also involved in the organisation of the International Folk Dance Festivals held in North Cyprus, which have the purpose of contributing to the Cypriot and Turkish Cypriot culture.  At such events there is strong emphasis on the children’s and youth element.  The organisation has been involved internationally through the provision of workshops in countries such as Germany, and their members have represented North Cyprus in folk dancing competitions not just in TRNC, but in numerous other nations too.

You can find out more about HASDER and its activities, its mission and its members, as well as about events being held via their website HASDER. 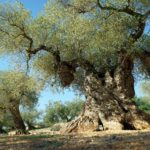