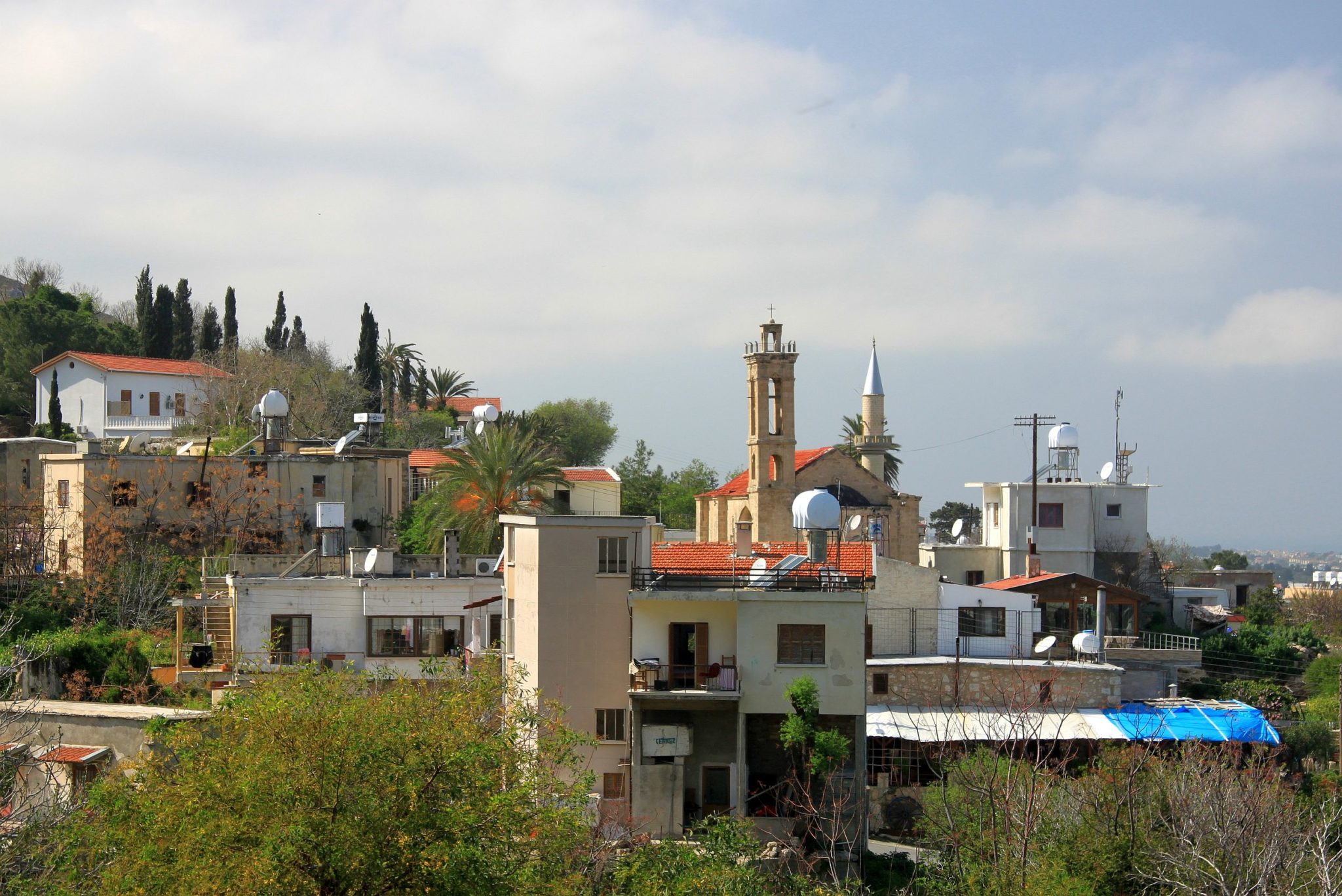 Lapta, or Lapithos, is located about 10 kilometres west of Kyrenia and the town actually begins just before you hit the main ‘Lapta strip’ on the coastal road.  It rises up into the mountains and is a local tourist hotspot with some excellent hotels and general accommodation options for visitors to North Cyprus. 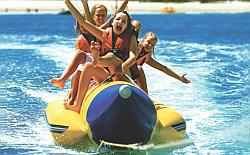 The more modern side of Lapta is obviously the coastal section, home to a number of bars, restaurants, pubs, cafes and hotels.  You have casinos, water sports, beach access, live music and a really good holiday feel along the strip.  Tourists of all ages are very well catered for, and Lapta in this respect offers a lot of entertainment options.  During the main summer season the area triples its population, such is the popularity of the resort.

The older side of Lapta rises up above the main strip and into the mountains, and a journey up into the old village and its surrounds provides one with a glimpse of a rich history.  The views from the village take in some of the best scenery on the island, with stunning mountain views from the old town and beautiful and peaceful Mediterranean views from the coast.  It is a popular retreat for expatriates and has been for many years.  Lapta is also famous for its abundance of citrus groves which are nourished by mountain springs.

Lapta is historically one of the richest and most interesting areas of Cyprus, and the settlement grew initially from refugees who settled further inland after having fled from their original coastal home of Lambousa, (meaning ‘Brilliant’ or ‘Shining’), after constant invasion by Arab pirates in the 7th century.  Lambousa 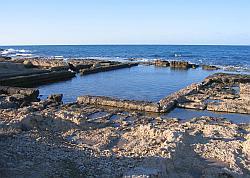 itself was said to have been formed upon the arrival of Spartan Greeks around the 12th century.

From the 8th century when Phoenicians settled in Cyprus, it then became one of the city kingdoms of the island, then later when Cyprus was under Roman rule Lapta was a regional capital.

The inhabitants of Lambousa were said to have been given the choice by the invading Arabs to live freely anywhere on the island in return for surrendering their belongings and items of wealth.  However it would appear that some of the inhabitants chose to bury their ‘treasure’ rather than handing it over, as archaeologists and amateur treasure hunters began unearthing some stunning treasure in the 1990’s such as silver plate-ware dating from the 6th century.

If you visit Lapta, and we certainly recommend you do, take time out to enjoy both the relaxed rural and historical charm of the old town as well as the fun and lively scene along the strip.  There are plenty of hotels on the coast, as well as a mix of raditional and European restaurants to satisfy any appetite!  If you fancy partaking of the various water based activities that Lapta can offer visit this link. 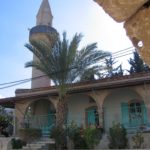 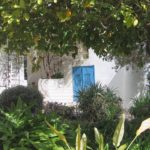