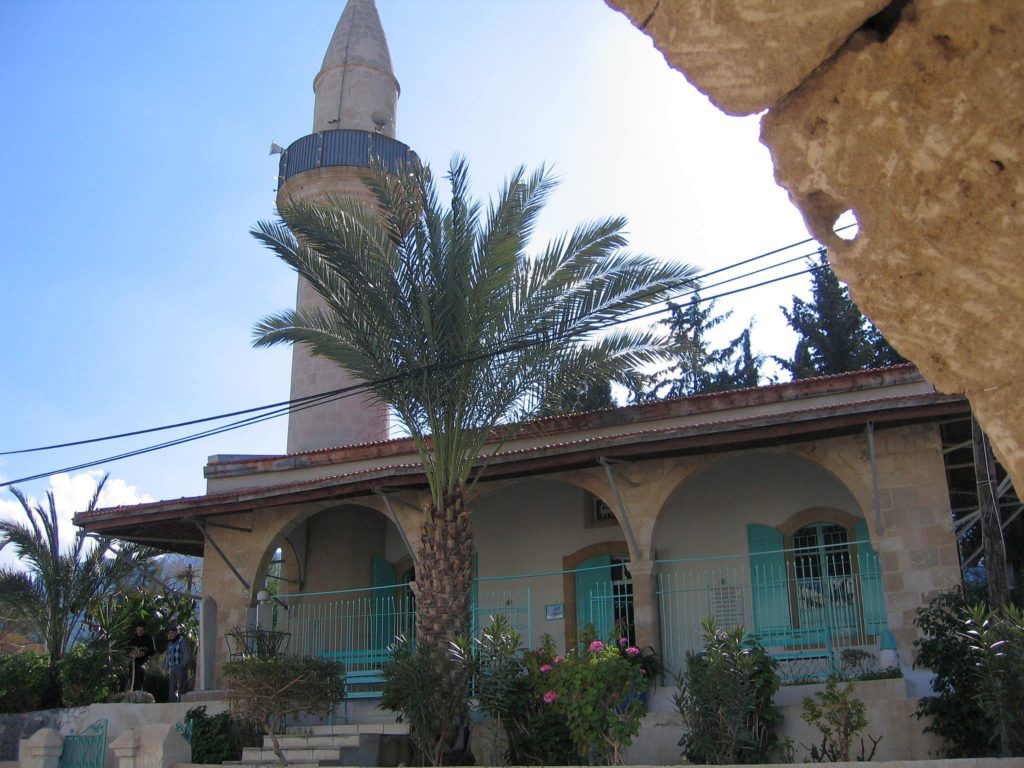 Located around 3 miles East of Kyrenia, Ozanköy, (previously known as Kazpahani), is one of the prettiest villages in Northern Cyprus and is home to a small but truly multi national population – it has a real community feel to it.  It is easy to find, being signposted from both the west and east coast roads, as well as from the centre of Kyrenia town from where it is about a 15 minute drive.

Despite Ozanköy’s lowland setting it does not detract from the fact that it has one of the best views of the Bellapais Abbey which sits precariously high above the village on a natural plinth on the mountainside.  At night time when the Abbey is all lit up it’s a favourite sight for visitors and residents of Ozanköy alike.

The village itself is interwoven with olive, carob and lemon trees for which the area around Ozanköy is famous.  In the springtime the village is alive with pretty blossoms, in the winter it is aglow with citrus fruits, and in the summer it basks in the beautiful Mediterranean sunshine.  The village is located on the edge of the Kyrenia mountain range foothills, and its houses wind up and around Fehim Bey Hill to join the low lying residential areas of Bellapais. 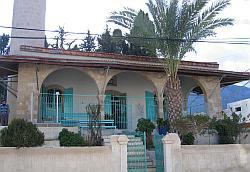 The village centre is home to a pretty and now well maintained medieval church which was once decorated expansively with frescoes and murals.  Sadly many of the precious paintings have deteriorated over the years, but luckily the Turkish Cypriot people were able to save the church from complete decay when they arrived in the village.

The church is dedicated to the virgin of the river and houses an intriguing unmarked tomb dating back to the medieval period.  It is believed that the tomb houses the church’s founder and possibly his daughters as well.  Today the church is often used to house art and cultural exhibitions and events.

Ozanköy is also home to an 18th century church and of course a mosque.  The mosque is an original structure dating back to the Ottoman period with the pretty domed fountain in the village also believed to date from this period.  The mosque has been restored over the years, but much of the structure is original.  Outside there are tombs belonging to Altunzade Ismail and Mesut Efendi who were two of the founders of the mosque.

There’s an ancient crusader path that joins the villages of Ozanköy and Bellapais, and although it is a little overgrown in places, it makes an interesting and challenging climb!  Alternatively you can wander up the narrow tarmac road to Bellapais, and the higher you climb the more incredible the views of the gothic mountains of the Kyrenia range before you, and the more breathtaking the views of the Mediterranean Sea, Kyrenia and its harbours behind you.

If you visit Ozanköy be sure to spend time wandering around the pretty, narrow and ancient streets of the village, take in the beautifully preserved old houses side by side with authentic ramshackle buildings.  There are a number of small cafes, bars and restaurants in the village to restore you after a few hours wandering around, and you might even chance upon the local Muhtar (autonomous type chief!) who is a very active member of the community, getting involved in organising various events in conjunction with the Friends of Ozankoy, a group formed by locals and foreign home owners to encourage social gatherings. 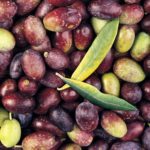 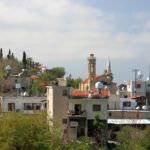