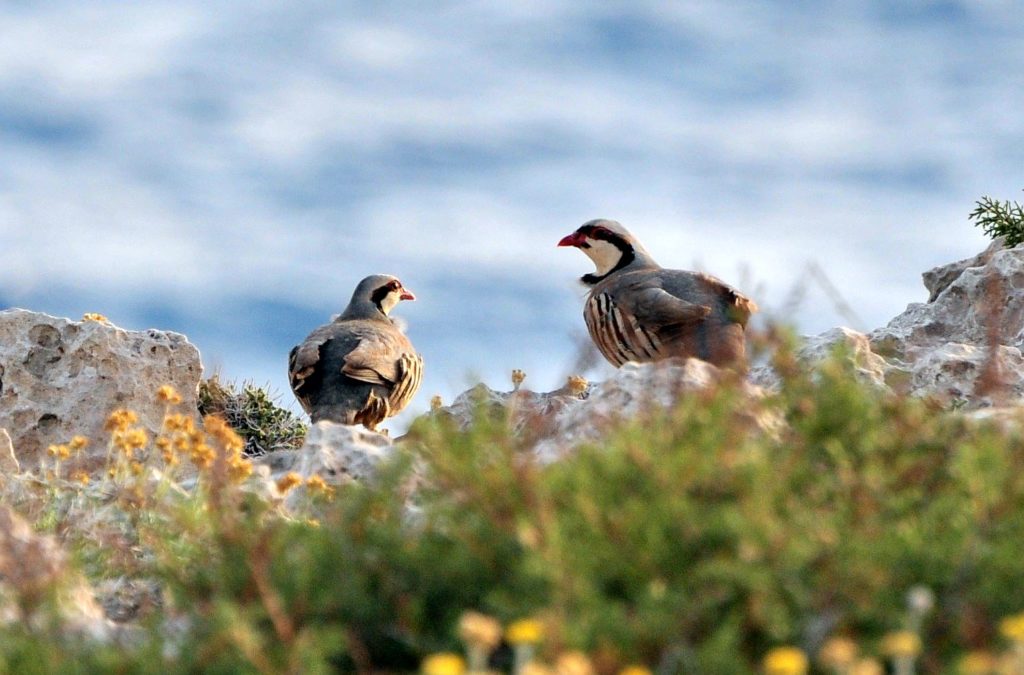 North Cyprus is host to an eclectic mix of unusual wildlife, and some fascinating species can be seen at any time of year.  North Cyprus is also home to common and recognisable species such as hedgehogs, foxes and tortoises, although the latter is not native to the island but was probably brought from Turkey and left free to roam the countryside!

There are an abundance of butterflies and also mammal, reptile and sea species, and you can find examples of wildlife anywhere in the mountains and along the unpopulated coastal areas.  North Cyprus is also famous for its wild flowers, especially the rare orchids that attract travellers from all over the world.

Cyprus is well known for its now rather depleted Moufflon population too.  This wonderful animal, which resembles a cross between a deer and a sheep, was hunted severely in the past and there ’s now just about 200 breeding pairs left, meaning the Moufflon is in danger of extinction.  You may be lucky enough to catch a glimpse of one or two towards Lefke on the western side of North Cyprus, or if you’re visiting the south of the island you may spot them around Paphos.

Obviously we must mention the Karpaz donkeys when talking about wildlife, because they are one of North Cyprus’s tourism treasures!  Many write that they are wild, but they have actually become undomesticated in recent years.  Many were originally domestically kept animals, but then abandoned during the 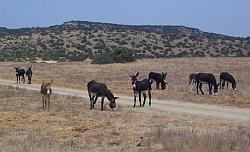 conflict of the 1970’s and left to fend for themselves.  You will find them in the Karpaz region of the island, grazing in fields by the roadside.

It would also be remiss not to mention the mating season of both the loggerhead (Caretta Caretta) and green sea (Chelonia Mydas) turtles, which lay their eggs on the various sandy stretches of beach all along the North Cyprus coastline.  In other articles you will find information on how you can get involved with the organisations working to protect these species, and how to watch the turtles laying their eggs as it happens.

North Cyprus also has various species of snakes too!  Their numbers seem to be on the rise again after having been

depleted after the fire of 1995.  You may frequently see them whilst walking in mountainous areas, but they can also be found in lowland areas too.  As with all snakes, they will generally not disturb you unless you disturb them!  If you are visiting North Cyprus and are bitten by a snake, you must seek emergency treatment immediately. Doctors will need to determine the correct antidote for the venom, so you should try to determine the pattern of the snake where possible. and

Small groups of monk seals and dolphins can also be seen of the coast near to the Karpaz Peninsula, and you may come across flocks of goats along the coastline too, some of which may be wild, but more than likely these days they will be domesticated and belong to a local farmer.

Other wildlife of note includes the various lizards that you will see scuttling around making lots of noise, as well as the yearly ‘screaming’ of cicadas, which can leave you quite deaf during daylight hours!  These insects have such a short life span, but the whole process of being born and maturing and then mating and starting the whole lifecycle again is fascinating!  The wonderful chameleon can also be seen slowly meandering along paths and in gardens, changing its colour as it goes. 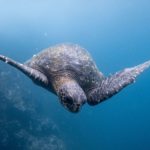 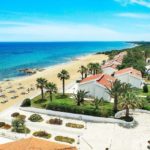