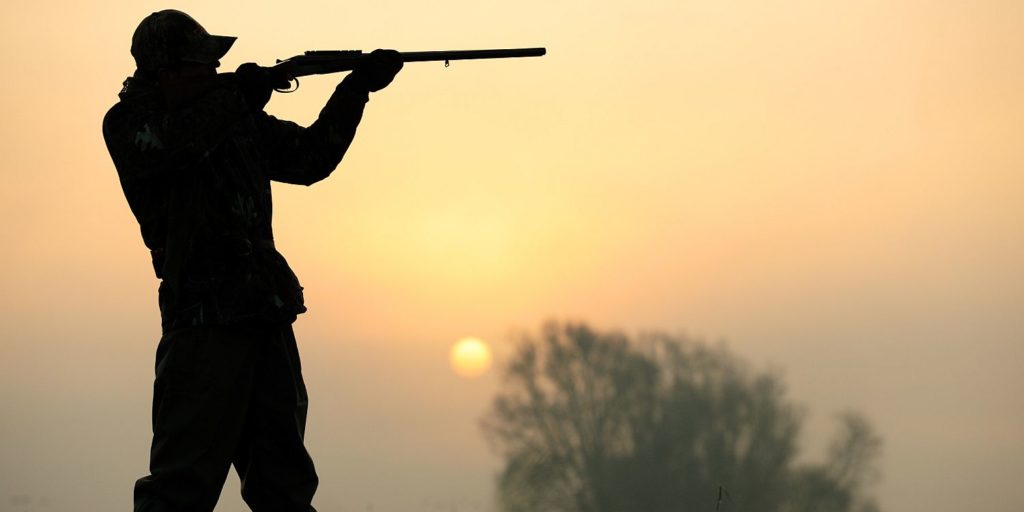 Love it or hate it, both sides of the island of Cyprus have a culture of hunting and one which has been embraced for many generations.

There are two and more recently even three (a summer season has been known) hunting seasons in North Cyprus, and at the time of writing the first seasons ran from late November through to late December, with hunting only allowed each Sunday.  Normally running from October, the 2008 season has been shortened due to concerns about the lack of game available as a result of the recent long hot summers which have affected game breeding rates.

Hunters are allowed to hunt game with hunting dogs, such as black partridge, pheasant, chukka partridge, snipe, quail, crow, magpie, and rabbit amongst other species.  However this list is under constant review due to dwindling numbers of all of the above; in fact, the Francolin (black partridge) and Chukka (partridge) are both likely to be taken off the list of species that can be hunted in the near future as they are facing extinction.  It is absolutely prohibited to shoot any bird that is not on the list issued to hunters, especially birds of prey.

There is also a second hunting season which starts usually in mid-January, on both a Wednesday and a Sunday. This is for hunting small game which includes some of the smaller bird species which are migratory such as blackbirds.  This season does not allow the use of hunting dogs.

The Hunting Laws in North Cyprus come under the jurisdiction of the Ministry of the Interior, and they are responsible for the laws of hunting under the Game and Wild Bird Law.  This law covers rules such as animals which are allowed to be hunted, the amount of animals to be hunted per hunter, the rules of hunting licences, hunting areas, and they also govern the dates of the hunting seasons.

North Cyprus has its own Hunting Federation with separate areas having their own sub-federations, each with a president residing over it.  They oversee and govern hunters and the issuing of licences.  They are also involved in breeding programmes to replenish stock, and also ensuring through patrols on hunting days that hunters are hunting according to the law, as well as being legally licensed.  The Hunting Federation also has a large influence on the political front, and their vote has proved valuable to the current government in recent times, which some say is the reason that hunting has been allowed to proceed at a time when perhaps it no longer should. Of course, valuable income is also derived from the hunting community in the form of payments for hunting licenses. 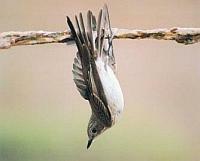 Over recent years however, more and more environmental groups, biologist groups and the general public are voicing concerns about the decimation of wildlife, the seeming rise in the number of illegal hunters being caught, the use of illegal hunting methods to trap song birds and so on.  There have also been some very sad instances of hunters being injured and even killed by friendly fire from other nearby hunters.

It is inevitable that hunting will always be a sensitive issue, but other detrimental effects on the natural habitat are also to blame for the decrease in bird population, such as major road building projects and the prolific property development that has occurred in North Cyprus over the past few years.

If you have any concerns about illegal hunting or you see an incident which you believe to be illegal, you can contact the Hunting Federation on its hotline number 122, providing as much information as you can such as car license plates, time and location of hunting activity.

Please visit our other related articles to find out more about the bird population in North Cyprus, as well as some of the Groups and Organisations that are involved in the protection of the birds and wildlife in North Cyprus. 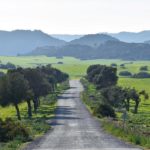 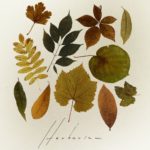