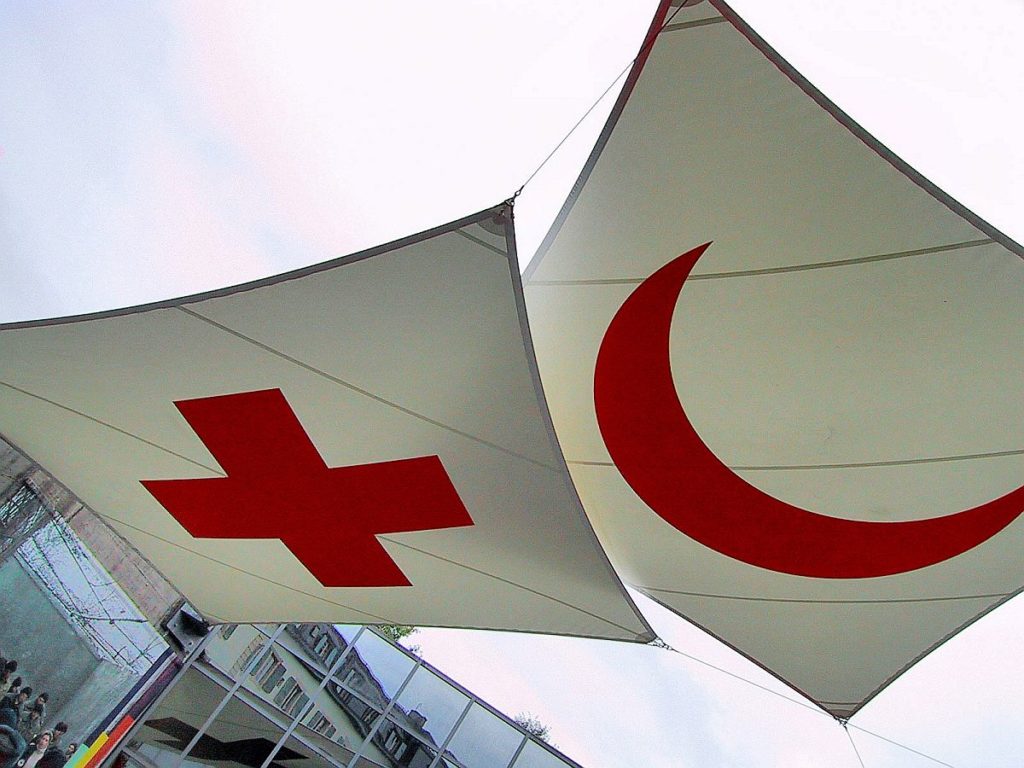 The North Cyprus Turkish Red Crescent Society was formed on November 6th 1974 and gained its national society status in May 1975 after the declaration of Independence for North Cyprus.  Today, it has branches in Lefkoşa, Famagusta, Güzelyurt, Esentepe, Yeni Iskele, Kyrenia and Dipkarpaz as well as its main headquarters in Lefkoşa.  They work under

the principles of the Federation which are to protect human life and health, to ensure respect for the human being and to prevent and alleviate human suffering, without any discrimination based on nationality, race, religious beliefs, class or political opinions.

The society holds regular fund raising activities via its volunteer groups, attends festivals and other social gatherings to encourage new membership and deals with international appeals for help such as the Palestinian/Gaza conflict for example.  Often with its partners like mobile phone operator KKTCell they will work to source funds through monetary appeal campaigns, with funds being spent on medical, food and other aid supplies.  Teams from the society also often travel to countries of conflict, working alongside other national societies of the Red Crescent.

The Society is also on hand to work in conjunction with other emergency services in North Cyprus such as the fire, ambulance and civil defence teams in times of need and potential disaster. 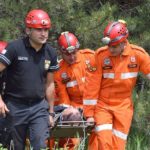