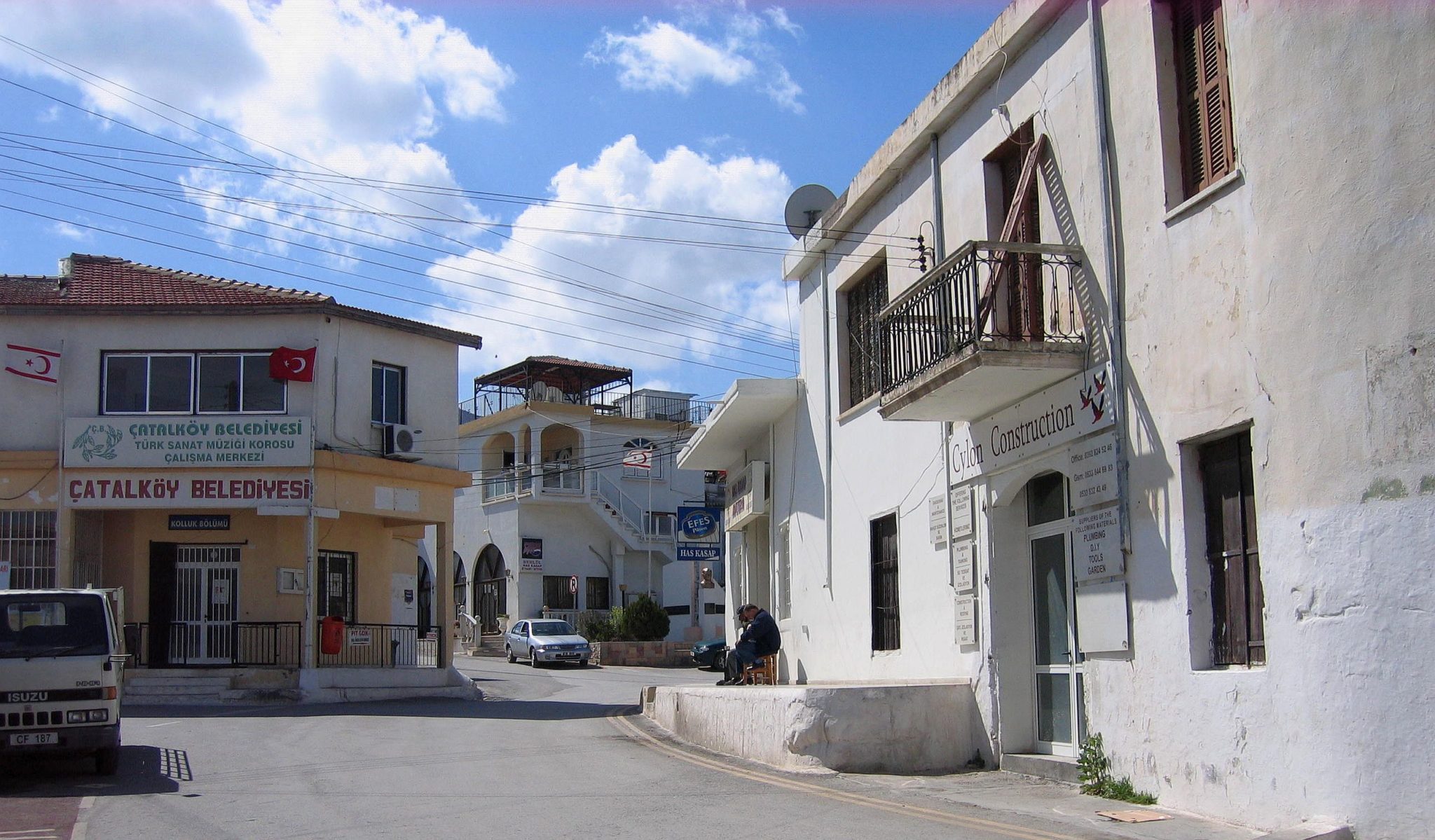 Çatalköy, (meaning forked village), is located around 15 minutes to the east of central Kyrenia, and spreads from the coast right up into the low lying mountains. 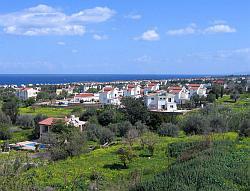 Nowadays Çatalköy is a busy large town with a bustling centre, and it’s home to a number of expats who have fallen in love with this area and its surrounds.  It has expanded in recent years to incorporate a busy coastal road area with plenty of shops to cater for pretty much everything, the Malpas Resort Hotel has been built on its low lying mountain slopes, and the growing property market in the area has also seen its borders extend both to the east and west.  The town is also a popular place to eat out with several quality restaurants and bars, it is home to the well known Çatalköy Riding Stables, and it offers both peace and entertainment in equal measure.

The coastal area itself has some nice stretches of headland, popular with walkers, as well as the local Korfez or Belediye beach which is popular with holidaymakers and locals alike.  There is also a strip of land just behind the headland which was used as a plane runway in the past too, and you can also find the Hazreti Ömer Tekke along the coast.

Çatalköy’s history dates back to the Neolithic period, with the first settlers from Anatolia setting up home here around 7000/6500BC.  Evidence of their habitation in the area of Vrysin nearby has been found in the form of pottery made 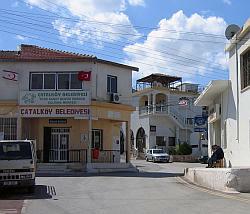 from earthenware, further evidence has been found from remains of dwellings which were generally made of stone and clay and often connected to each other by tunnels.  Dwelling sites were enclosed by huge walls.  The main source of income during the Neolithic period would have been generated by agriculture and earthenware pottery.  No one is certain but it is thought that these kinds of settlements would have been abandoned after earthquakes around 3000BC forced occupants to settle elsewhere on the island.

If you fancy having a spot of lunch, watching the world go by or take a walk out into the surrounding countryside, then you can’t go wrong in taking time to visit Çatalköy.  Alternatively please check our article on places to see in the surrounding areas. 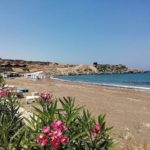