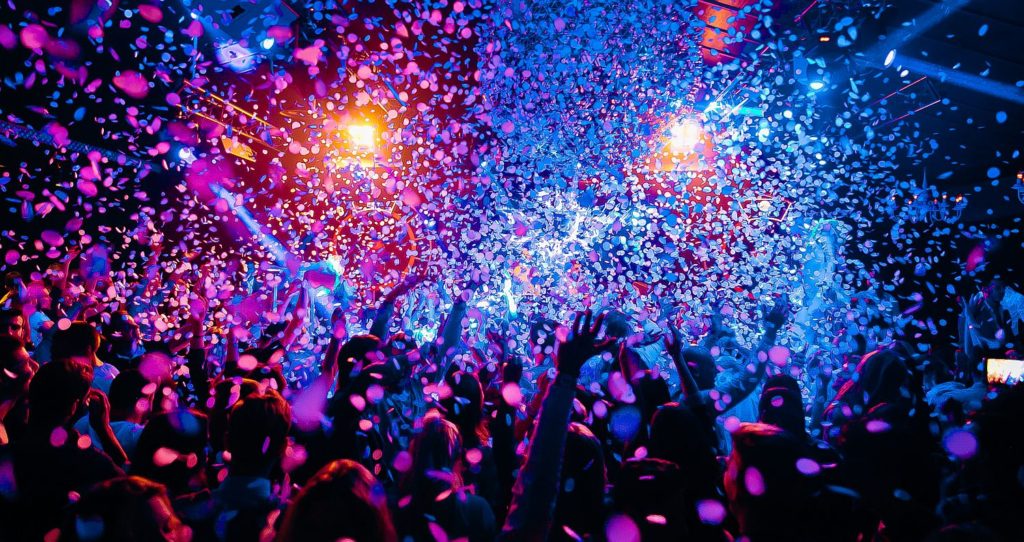 Living in or visiting North Cyprus you’ll probably be pleased to know that there is plenty of nightlife available – and whether you’re a pub fan or a dancing queen (!), there is a wealth of night-time activity to keep you occupied.  Not being of pensionable age just yet, it was one of the first things that we checked out anyway!

Don’t get us wrong, North Cyprus is as peaceful and tranquil as you want it to be, but once in a while it’s nice to know that you are not far from some entertainment like dancing, singing or just listening to some good music within a disco atmosphere for example.  We have also covered the pubs and bars of North Cyprus in a separate article if you’re not a disco lover! 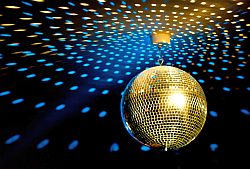 Before we begin however, we would like to share a little bit of information with you just so that you know in advance!  Clubs and discos are most definitely clubs and discos in North Cyprus, but night clubs are something altogether different where ladies of the night earn a living – we won’t go into any further details, but suffice to say, if you want to go dancing just stick to the clubs or discos!

We’ll start with the open air clubs in North Cyprus; often these are located in or next to hotels or beach clubs, and one of the most popular ones is Escape Beach Club in Alsancak – well known for some fantastic international DJ nights and for having a fun party twist.  Escape also has a well stocked bar and heaps of room to dance around, allowing you to have a memorable night out!  Recently relocated a few hundred metres nearer to its sister restaurant 5 Mile, Escape is open really only for the main summer months – but it’s definitely one of the best clubs on the island, North or South.

Practically next door to Escape you have the relative newcomers of ICE and Barcode – again these are both night venues where you can party away to your heart’s content.  These places don’t really start pumping until around 10pm though, so don’t arrive too early!  Other clubs around the same area of Alsancak and Lapta are Sunset Beach and Camelot which have the occasional big bash, and they will normally be advertised in the press.

Club Nightpark in the heart of Kyrenia and next to the main car park area is one of the best clubbing hotspots at weekends – again they have DJ slots and play heaps of up to date club music.  They even carry on in the winter-time with DJs travelling from all over to put on some excellent party nights.

There are plenty of others in the Kyrenia area but they do tend to change ownership and name on a regular basis so we don’t want to fill our article with names that are only around for a few months! However there are others whic 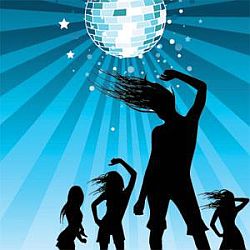 h are stalwarts for DJ sets and club music nights such as Club Acapulco which is located within the Acapulco Resort itself, and even some of the hotels have some good nightspots like the Zeta Club at the Jasmine Court Hotel.  Slightly further east you also have the Mansion Club which has been opened by the Malpas Hotel, and with a beachfront location and chilled out décor it’s bound to attract the young crowd as well as some decent DJs.

In Famagusta you have Lions Gardens, which is a huge complex offering more than just a club venue.  Again Lions Garden carries on throughout the year with international DJ sets and it finds a wide variety of excuses to hold various parties too! Some of the bigger hotels such as the Salamis Conti and Bilfer Palm Beach also have their own disco facilities, but we have to admit we haven’t tried them so can’t give them a rating here.

Lefkoşa unfortunately seems a bit bereft of anything remotely club like – although there is possibly the odd one or two, but as the city’s not on the coast it’s not going to be the best place to have a club venue anyway in our opinion.

With regard to getting in to any clubs in North Cyprus, you do have to be aged 18 or over and should carry some ID with you if you think you look younger!!  Lads do have to pay to get into some of the clubs, whereas girls often get in for free – maybe this has something to do with them being more mature about drinking – unlikely but worth the comment!  Taxis are always around, and the clubs should look after you by calling one if you require, but bear in mind that there are also water taxi services to take people back to Kyrenia should you fancy that!

If you are not a clubber by nature but do like some good old fashioned rock and roll, jazz or latin, or maybe you like club music but in a smaller venue, then please check our feature on pubs and bars, or click on any of the links within this article to find out more about venues in North Cyprus. 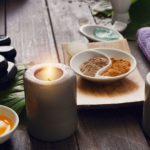 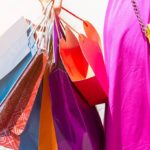