You could say this is writing for the record, for the North Cyprus history books.  It will certainly be documented elsewhere but we felt it necessary, for our own memories, to write about the period in time where life stood still for the world.  North Cyprus will not get much attention for its efforts to defeat Covid-19 on the world stage, so we will shout about it here!

The first reports of a new novel coronavirus hit the world headlines in December 2019, when China informed the World Health Organisation of the spread of this particular strain of the virus, an acute respiratory illness and highly infectious.  By 8th December, WHO reported on the onset of symptoms of the virus which soon became known and named as Covid-19.  On 30th January, WHO declared it a public health emergency and sadly, on 11th March, a global pandemic.

The world watched as reports of the virus in other countries became widespread, with ever-increasing infection rates, until we were all aware of its global reach.  Easily transmitted by mere close contact with others, we started to witness the awful results of such a virus very quickly.   The spread in Europe and the US has been heavy, and on top of high death tolls, countries have been placed in lockdown, its people being unable to move freely.  Economies have faltered and travel to many places has become impossible.  We all waited to see the world return to normal so that we may all return to the lives that we had taken for granted.

At the time of writing, North Cyprus has suffered more from the shut-down of its economy, it being so heavily reliant on tourism of course, but to protect its citizens it acted swiftly to shut its borders and put restrictions in place for the safety of everyone.

The first confirmed case of Covid-19 in North Cyprus was announced on 10th March 2020, a German tourist who was part of a large tourist group of around 840 people.  Immediately the group were placed under quarantine in a hotel in Famagusta.  The following day, on 11th March, flights were blocked from arriving into North Cyprus from Germany, France and Italy, until at least 7th April.  More and more countries were subsequently added to the list. 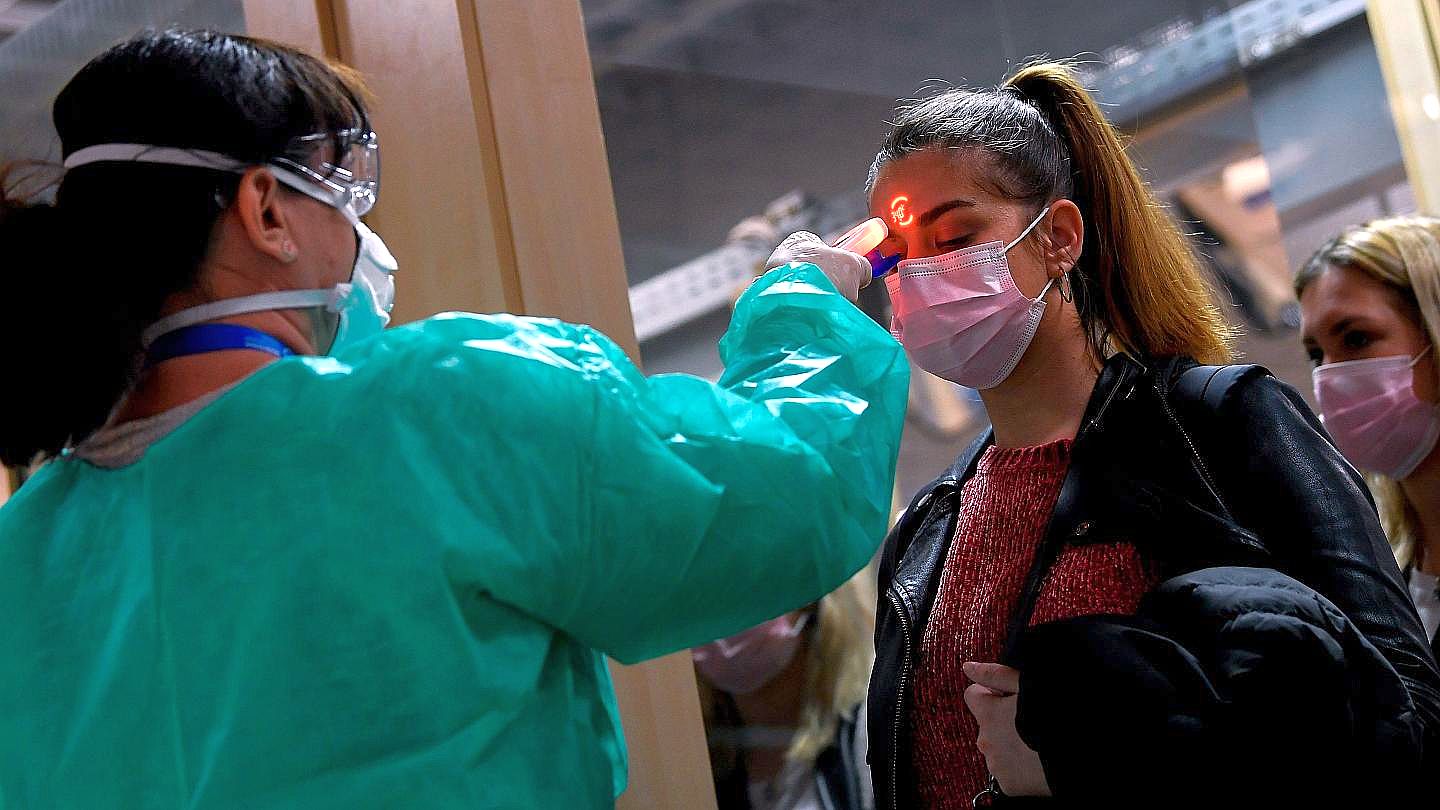 On 12th March, the spouse of the first confirmed case was also tested positive for Covid-19.  On March 13th, 5 more positive cases were confirmed.  From that point on, schools, borders, Ercan airport, mass gatherings were closed or banned and elections were delayed for 6 months.  Public offices and services, as well as private businesses, were all ordered to close with workers being asked to work from home where possible.  North Cyprus went into a ‘lockdown’ situation, the only reasons to leave home were to visit a market, bank, pharmacy or hospital.

On 24th March, the original German tourist group were allowed to leave quarantine after 14 days, and flights home were organised for them.  Sadly, however, on 28th March the first reported positive case, the 65-year-old German tourist, was announced to have died.

For a period of time, TRNC citizens and students living overseas were given opportunities to arrive back to North Cyprus, as long as they agreed to strict quarantine measures in government-appointed locations.  Equally, tourists still in North Cyprus at the time were allowed to board flights leaving the country. 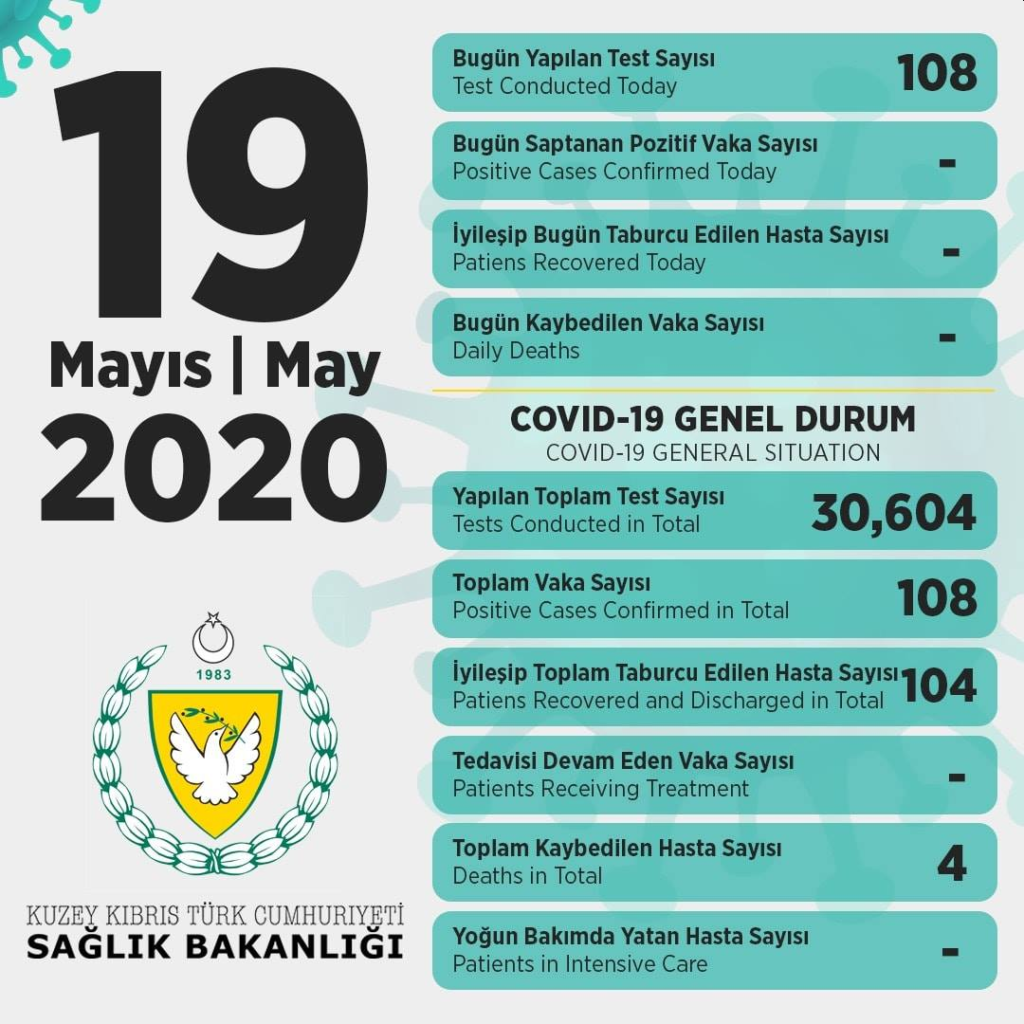 A partial curfew was then announced to last until 10th April, with a night-time ban on all citizens being out of their homes between 9pm and 6am every day.  A ban on travelling outside of districts also came into effect.

Since the beginning of April, there have been no new reported cases of Covid-19 in North Cyprus.  In total, since March, there have been 108 cases confirmed, with 4 fatalities, meaning 104 people recovered, with the last being discharged from hospital on 11th May.

There has been a steady lifting of restrictions since that time, with business sectors experiencing a phased opening.  People have been returning to work, although there are still restrictions in place, such as the wearing of face masks when out in public and a night-time curfew from midnight to 6am.

The opening up of Ercan Airport, borders between the north and south are also now being discussed.  Repatriation flights have been ongoing for those foreigners still wishing to leave North Cyprus, with all flights leaving via Larnaca Airport in the south of the island.  One border checkpoint has been in use at Pyla, to accommodate those needing to cross for this purpose only.  Flights and ferry crossings to and from Turkey remain closed at the time of writing. 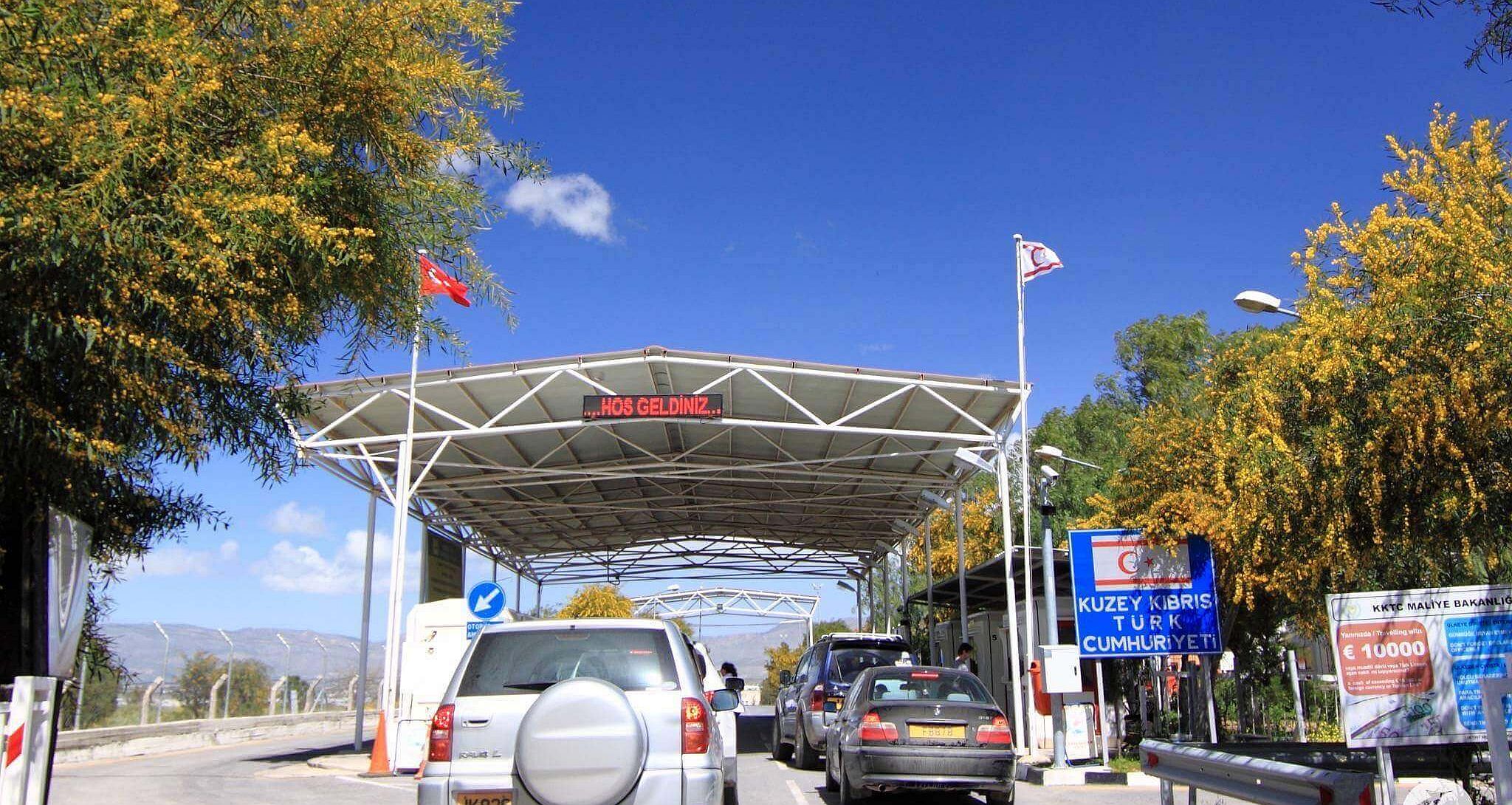 North Cyprus has some way to go to feel comfortable that it has defeated a virus which has affected so many people and so many countries, on every imaginable level as well unimaginable.  But, the outlook seems bright, and that could well be due to the decisive and swift actions of its government.  Being an island, it has had an added benefit of being able to shut itself down promptly and relatively easily in comparison to large parts of the world.

One thing is for sure, we remain vigilant and aware of Covid-19.  North Cyprus has always provided people with the feeling of being a safe haven and once again, it is doing just that.  So, when you get the chance to visit this beautiful part of the world, it might just be because you can feel safe here, and that is something for North Cyprus to be very proud of, whether it is acknowledged on the world stage, or not. 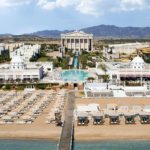 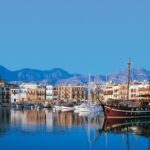