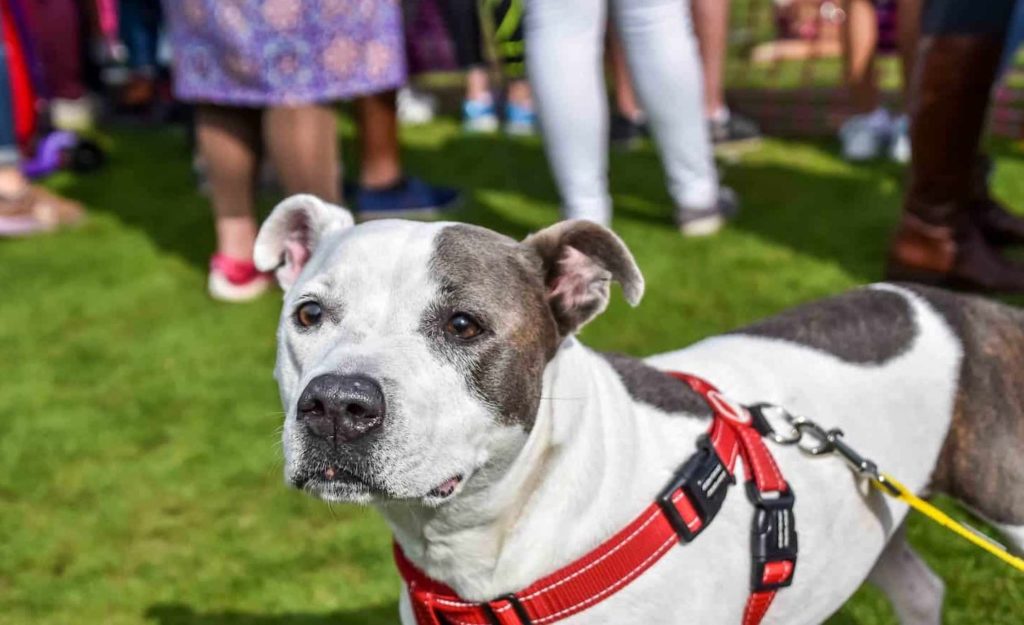 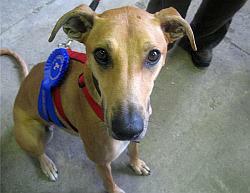 Yes it’s that time of the year again when we should all be getting our lovely little pooches in tip-top condition, teaching them to sit for more than a second and getting them primed for the major doggy-tastic event of the year which is Northern Cyprus’s answer to Crufts – the Kyrenia Animal Rescue Dog Show!

This year’s show, which is set for Sunday the 26th April, (originally posted in April 2010) will be one of KAR’s major fundraising events of the year, and the event has been running now for over 10 years.  What’s nice about the event is that anyone, with a dog that is, can enter an array of classes to show off their pets and perhaps be in with a chance of winning!

Apart from the more formal classes for best male and female pure breed and crossbreeds, there are also novelty classes to get involved with too such as the dog with the waggiest tail, most loveable rogue, a child’s best friend, and of course the best re-homed rescue centre dog amongst others.

All the classes will be judged by top UK judges, with the event featuring two rings for showing. 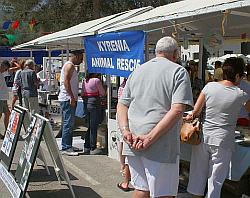 Apart from the judging there is also loads more at the show and there are always stalls selling goods such as bric-a-brac, cakes and other foods, plants, books and lots more, so you can spend plenty of time browsing and buying too whilst having a snack from the hot dog stand!  The proceeds from goods sold will also be going to the charity, so whatever you buy or eat you will be helping a good cause!

In previous years there has also been the opportunity for children to have a ride on a pony, courtesy of the Çatalköy Riding Club, or throw themselves around on a bouncy castle, so there will be plenty of things for the kids to get involved with. 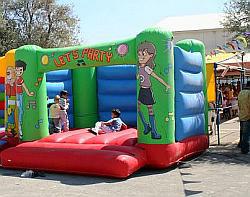 The event is held at the market area in Kyrenia, and you can pick up forms for registering your dogs from the KAR charity shop on Bozkırlı Sokak (road opposite the Colony Hotel) or you can do so on the day at the show from 9am.

So if you are living in North Cyprus and have an adorable hound that you would like to show off, or even if you don’t and are maybe just here on holiday, why not pop along for the day and show your support – it’s always very much appreciated! 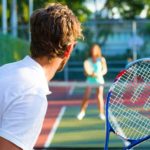 Activities on Land in North Cyprus 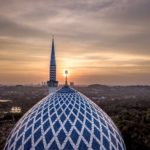