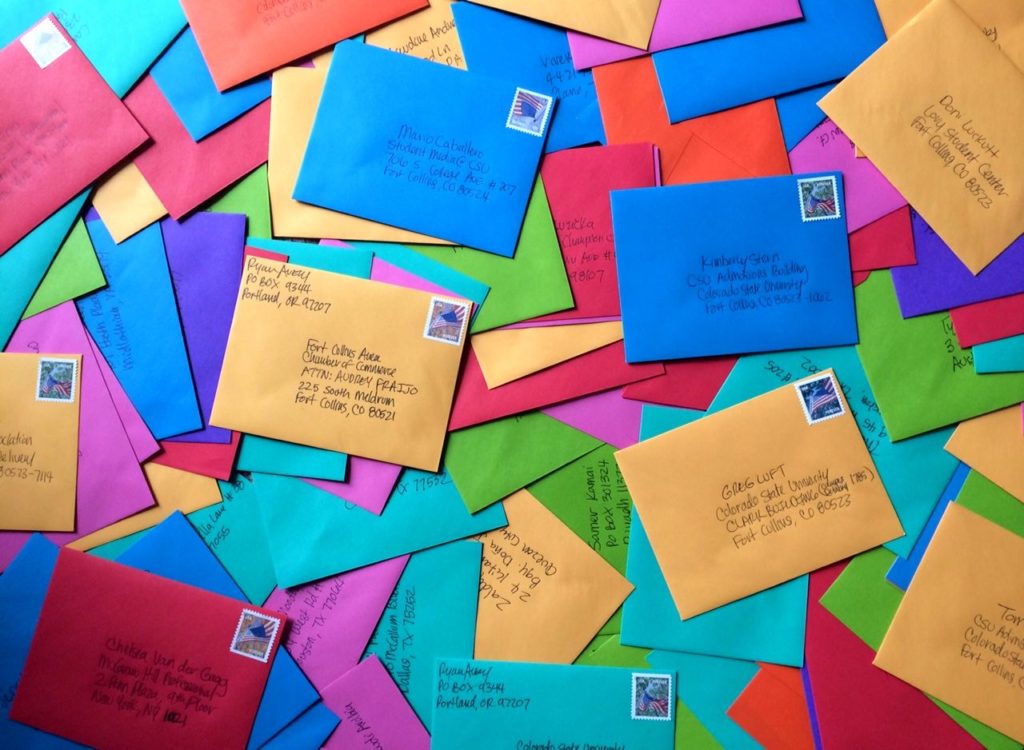 Besides all other forms of communication here in North Cyprus, there is still the good old trusty ‘snail mail’ postal service too!

The postal service here is run by PTT and there are offices in all major cities, towns and villages.  Postage stamps can be purchased in many denominations, and a normal standard weight letter will cost you around 50krs (20p) to post to most European destinations.  Delivery times vary, but more often than not it will take at least week to reach its destination. 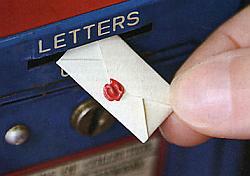 Incoming post however is a different kettle of fish, and there have been many problems recently with post possibly not arriving on the island at all.  Some advice for sending post to North Cyprus would be to ensure that you have the correct postal code.  Every piece of mail should have ‘Mersin 10, Turkey’ noted at the end of the address.  This add-on effectively routes post to Turkey, and from there they know that it needs to come to North Cyprus.  If ‘Cyprus’ is used it will be delivered to the south of the island, where you may or may not find it being re-routed correctly to the North.

Staff will also ask you if you would like your post sent normal or registered, the latter being a more fail-safe way of sending post as it can be tracked, although no one we know of has ever had to ask for something to be tracked when sending mail from North Cyprus! 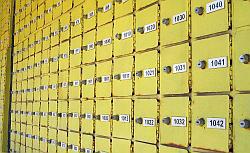 The larger post office branches also have PO Boxes, although unfortunately these come up for rental vary rarely – if you do have one and don’t need it then please hand it back to the staff who can then rent it out again!  Cost for renting per year will cost you 25ytl (approx. £10) as at 2008, and it’s a nice way of ensuring your post is in one place for collection when you have time.  You can also rent one between a few families if there is a limit on boxes available at your local post office.

Post offices can also sell you phone cards for use at public booths, and government stamps which are needed for so many different things that it’s impossible to list them all here – look out for their mention in other articles such as work and residency permits, taxing cars etc, as you will need them for any official documentation requirements. 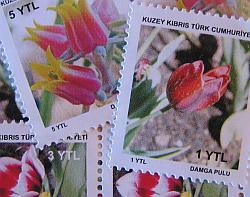 You will also find from time to time that the postal service releases stamp sets; these are often released at certain specific times of the year such as in the spring, or before particular bayram holidays etc.  So, if you are a budding philatelist (stamp collector to you!) then keep your eyes peeled as they are not very well advertised, although Cyprus Today gives them a mention every now and again.

The Post Office have also launched their very own website – www.postadairesi.com.  It’s full of great information such as branch locations, articles about stamp collecting, the services available at the post office, pricing and much more.  However, the English version has not been completed yet.  The Turkish version is complete though, so if you’re up to speed in Turkish then great, if not maybe check back in a few months and hope that they have updated the site in English.  The initial Turkish launch is a good move and the site will indeed be very useful when fully operational in English too. 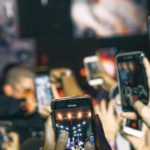