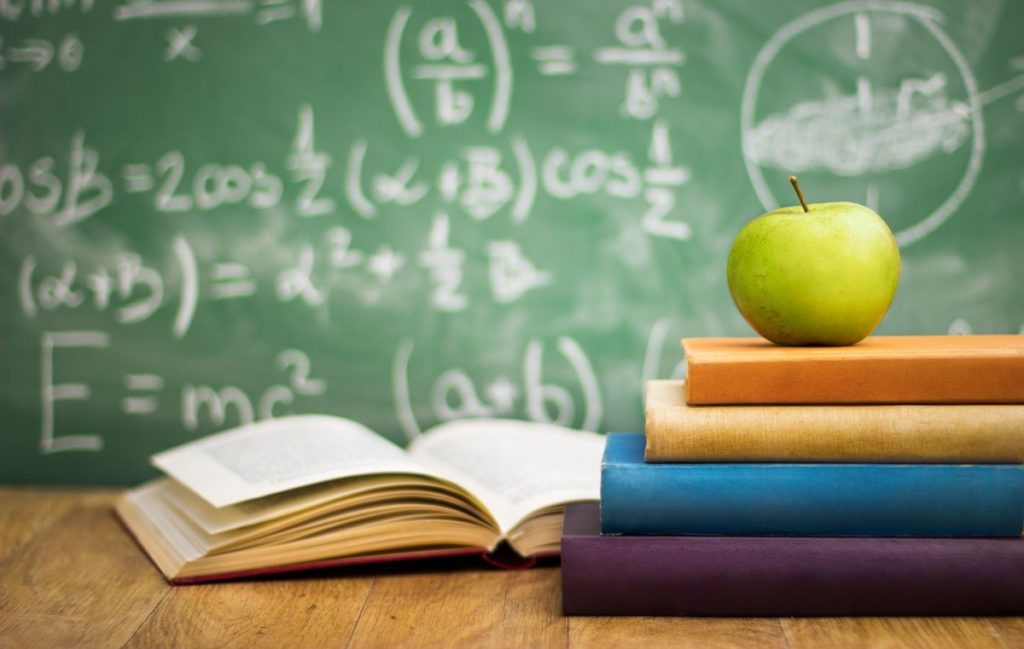 Educational standards in Northern Cyprus are relatively good, and there are many local crèches, kindergartens and primary schools.  There are also local secondary schools, but these are only located in the main towns such as Kyrenia, Lefkoşa and Famagusta.  There are also a number of private schools teaching through the medium of English, and these are generally located near to Kyrenia and Lefkoşa.

Education at the local Turkish Cypriot schools is free and accessible to all children between the ages of 6 and 18.  The demand for quality education through the medium of English has intensified as the number of expatriates moving to North Cyprus has increased significantly, and the number of schools in North Cyprus offering the British or international curriculum for students through years 1 to 12 has grown to meet this demand.

One of the first English language primary schools to be built in Northern Cyprus was Sunny Lane (now known as the British Academy), it developed from an original idea by Hayran Unwin and is now a fully fledged primary AND secondary school offering teaching through the medium of English and cleverly combining both the British and Turkish National Curricula.

The university sector of education in North Cyprus is well represented with several European and International Universities such as GAU (Girne American University), the

Each university also has their own very well maintained website so that you are only a click away from masses of information on what they can offer.  Near East University for example opens its facilities, such as the Library and Culture Complex, to the public and foreign researchers 24 hours a day, and this one complex within the campus is located on 15,000 sqm of indoor space with over 250,000 open shelves, an information access centre built to world standards with more than 50 thousand electronic journals!

There is so much more to tell you, so please feel free to check out our more in depth articles on nursery, primary and secondary and higher education or by clicking any of the tags below this article! 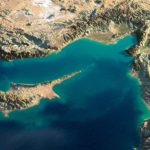 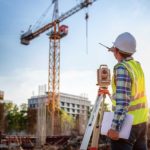