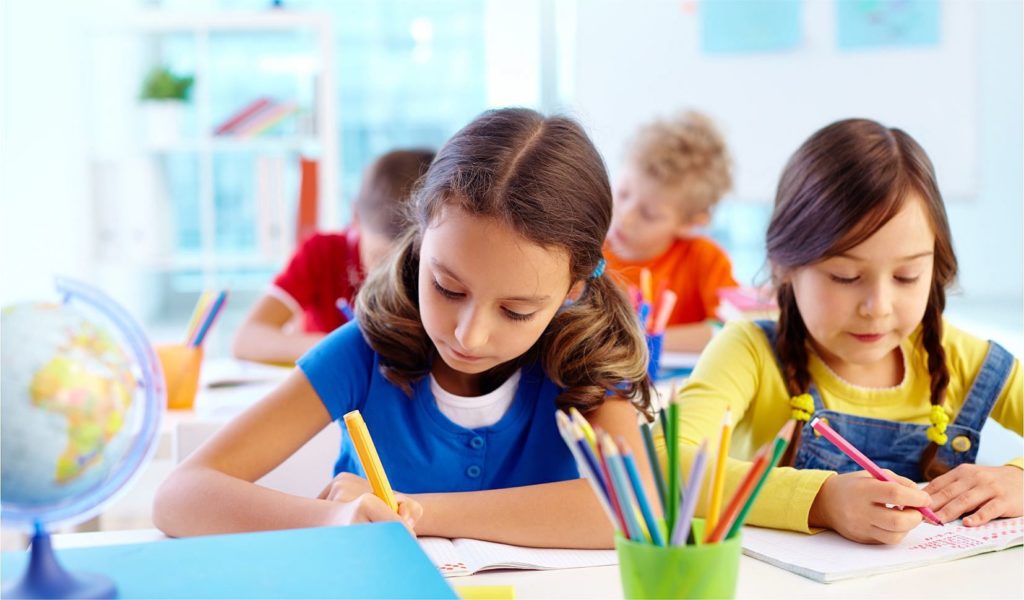 Primary and secondary education in North Cyprus, known in Turkish as Ilkokul and Ortaokul respectively, are of a fair standard and there are plenty of schools located in cities and most larger towns, but the majority of the privately run universities also have primary and secondary educational establishments these days too, so it’s worth looking around when trying to find the right alternative for your child. 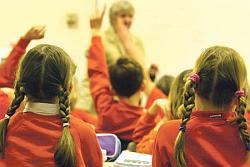 All of the international school options are private and have to be paid for in full by parents – but fortunately, private schooling in North Cyprus is far more affordable than it is in the UK or elsewhere in Europe.

The state system requires children start primary education at the age of 6, after having completed 1 or 2 years in nursery, and this level of schooling lasts until the child reaches the age of 12 when they go on to secondary education.  The state schools’ main aim for this age group is to teach and instill the ideas of Mustafa Kemal Atatürk, the founder of Modern Turkey, to educate them about culture, heritage, the importance of being a good citizen and it largely concentrates on the child’s own interests and abilities. 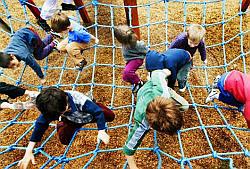 Secondary education in North Cyprus starts from the age of 12 and is separated into two separate levels.  For the first three years from age 12-15 children attend Ortaokul.  This level of education is again based upon general culture, economic and social aspects of life, as well as the day-to-day curriculum.  From the age of 15-18 children move on to the second level of secondary education and attend what is known as a ‘Lise’ school.  This is where they can then choose which subjects to study in more detail should they wish to take a specific career path.  Some schools can accommodate both levels of secondary, but others do not so children will move on to another school to complete this level.

Throughout the secondary level education system exams are taken at the end of every year for children to be able to pass through to the following year.  In the final year of secondary school all students then take a final exam, with a diploma being issued on passing.  This then entitles students to seek further education or to start seeking employment.  They can also at this time study for university entry exams, with all students who have achieved top grades in the final state school exam gaining free entry to the university of choice upon passing. 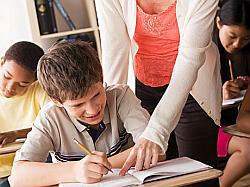 If you’re certain that you’re going to remain in North Cyprus and that your children are of a young enough age to learn Turkish easily, you could consider enrolling them in a state school.  However, if you ever want your child to have the chance of college or university in a country other than North Cyprus or Turkey, or if you’re ever likely to relocate again or your child is over the age of about 8 and therefore will find it harder to learn Turkish quickly enough, you should probably not consider enrolling them in the state system.

One thing to bear in mind is that the Turkish school system is very, very different to the European or American system for example.  All lessons are of course taught through the medium of Turkish, although there is a little more emphasis on learning a second language than you may encounter in England perhaps, but state schools do suffer from under-funding in both the facilities they offer and the teaching materials they use.  Therefore, if you do decide at some point to take your child out of the state system they will probably then find it very difficult to integrate into an international school or school ‘back home’ in your original country of domicile for example. 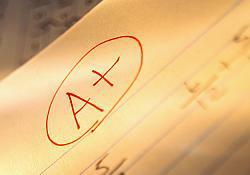 As we mentioned previously, private education is not so expensive as to be unachievable for many, and it could be the best option for your child.  There are some decent primary and secondary school options available in North Cyprus, which adhere to the English curriculum and local education age system, and even some schools on the south of the island that are proving popular for some parents living in North Cyprus.  Some of the educational establishments mentioned in our article about nursery schools also continue children’s education through to secondary and beyond, such as Sunny Lane for example.

Please check through our higher education article to find more information about the options available in North Cyprus for your children. 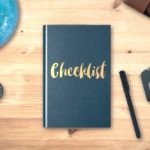 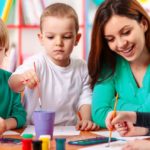