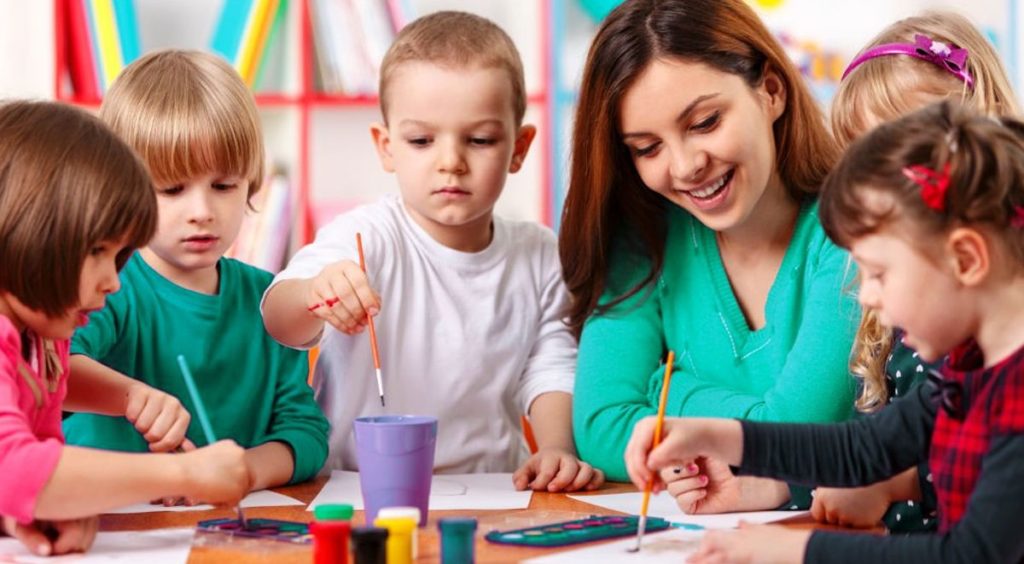 For such a tiny country, North Cyprus doesn’t do too badly when it comes to a choice of education options for foreign parents moving to the island with children.  For children who are between the ages of 2 and 5 or 6 there is a great range of nursery facilities available island wide. 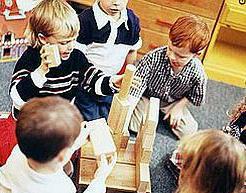 The standards of care and preschool education are often very good, and children have plenty of scope for learning with scheduled play times as well as plenty of creative sessions.  For the purposes of furthering a child’s education within the state system, it is required for children to attend either one or two years of nursery education, known as Maarif, between the ages of 4-6, thereafter starting primary school.

You can search on the internet for primary education in North Cyprus, and you will find that some of the schools and facilities have their own websites or information pages such as this one on Wikipedia for the English School of Kyrenia, (http://en.wikipedia.org/wiki/The_English_School_of_Kyrenia), which opened in late 2008. 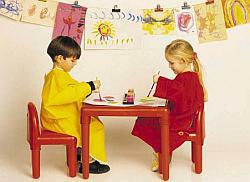 Most nurseries are made up of children from many different backgrounds and nationalities, and at such a young age integration is easy because language is still being learned and children who attend mixed nationality kindergartens quickly pick up enough English and Turkish to make themselves understood by the Cypriot and British staff, the other children and the parents.

Please visit our other sections on education for further information on primary, secondary and higher education facilities in North Cyprus. 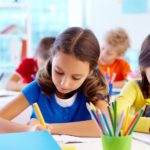 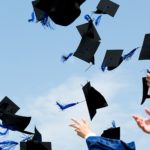