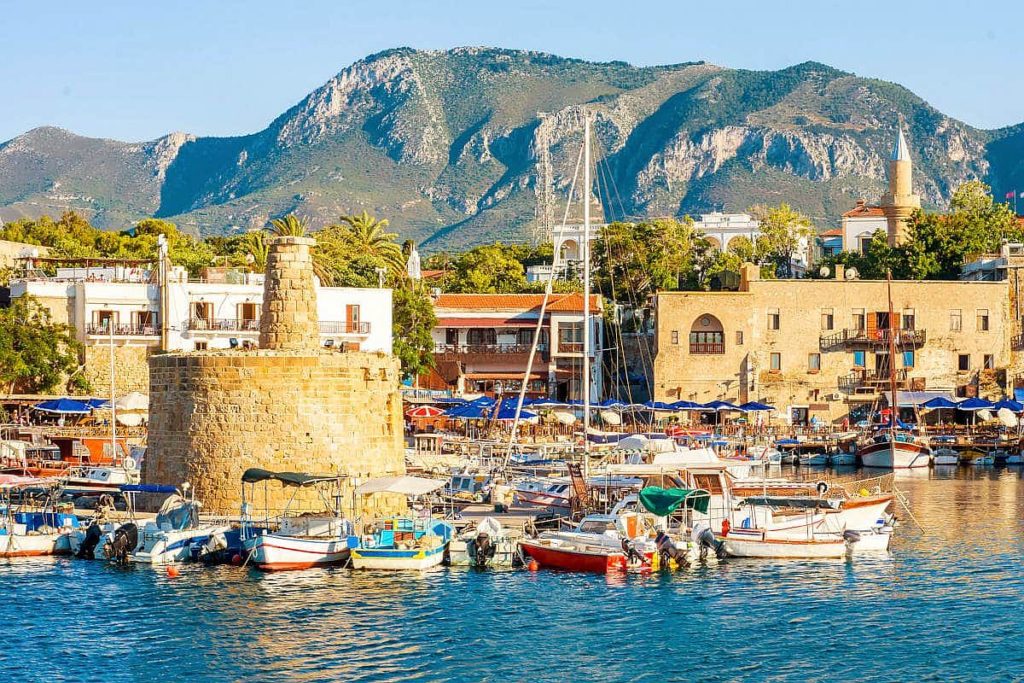 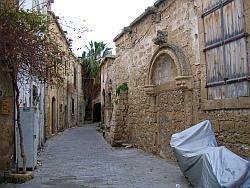 In central Kyrenia there are many ways in which to spend a day, and you would be surprised how quickly the time goes!  It’s a great place to even just spend time sitting in the harbour, people watching, having a drink and some lunch in one of the many restaurants, taking in some of the sights and sounds, and perhaps popping into the odd shop along the way!

Obviously there are the glaringly obvious places of interest to absorb you, such as the magnificent Kyrenia Castle and the Shipwreck Museum housed within it, the stunning St. Hilarion castle as well as other exhibits housed in centuries old buildings, and you can find out more about these in our articles on museums and castles.  Also, just taking a walk behind the harbour will introduce you to some interesting and restored houses, as well as the Paşah mosque, all set in a myriad of cobbled and narrow streets which you can get quite lost in!

Rock cut tombs are located in two areas of Kyrenia, one in Canbulat Sokak which dates back to around 400AD, and the other located just past the Liman Casino, at the end of a gated tunnel which appear to be of Greco-Roman origin.  Unfortunately neither have been protected or looked after during the years, so you may find the visit slightly disappointing as they are both gated and locked.

Towards the top of the town at the eastern end and just off the high street you will find the remains of one of the original towers which would have formed part of the town’s walls in centuries past.  It now houses The Round Tower arts and crafts shop which is well worth a look, with plenty of items on sale such as photography and hand crafted items.

Located at the top of the town and next to the main car park is the Baldoken Cemetery, this is also known as the Islam Graveyard or Graveyard of Forlorn.  This was once a large Ottoman cemetery, or perhaps even subsequently expanded by them.  Reserved initially for Ottoman soldiers it later was also used for non-soldiers and was quite sophisticated with cisterns, water canals and tombs.  It was apparently actively used up until the end of the 17th century and has received some restoration work in recent years, but all that now remains are a few gravestones and also a free standing tomb, also known as a Turbe.

Another little known sight is the Chrysokava, a collection of limestone quarries dating from Roman times or even earlier perhaps.  These are to be found around 1km east of the castle and just before the new harbour, and they can also be reached by a track behind the Açiçek General Hospital.  It is said that Christians lived here after having been banished from living in the then Roman town.  Here you can see a church cut out of the rock, although the gold coins which were excavated in the 1990s are no longer there sadly!

A visit to the Roman Catholic church of Elizabeth of Hungary is well worth it, and is located on the road leading up into town opposite the Dome Hotel. A lovely little church built during the Crusader times with some interesting carved stone decoration and which is still used today for church services, however, it is normally locked when not in use.

That winds up our review of the places of interest in central Kyrenia.  There are many more that you may find during your travels, so please do let us know if you think something deserves a mention!  Please click any of the links within the article to find out more about a particular item, or visit our other articles detailing places of interest to the west of Kyrenia, to the east of Kyrenia, in Lefkoşa, Famagusta and the Karpaz. 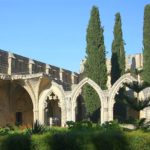 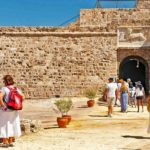