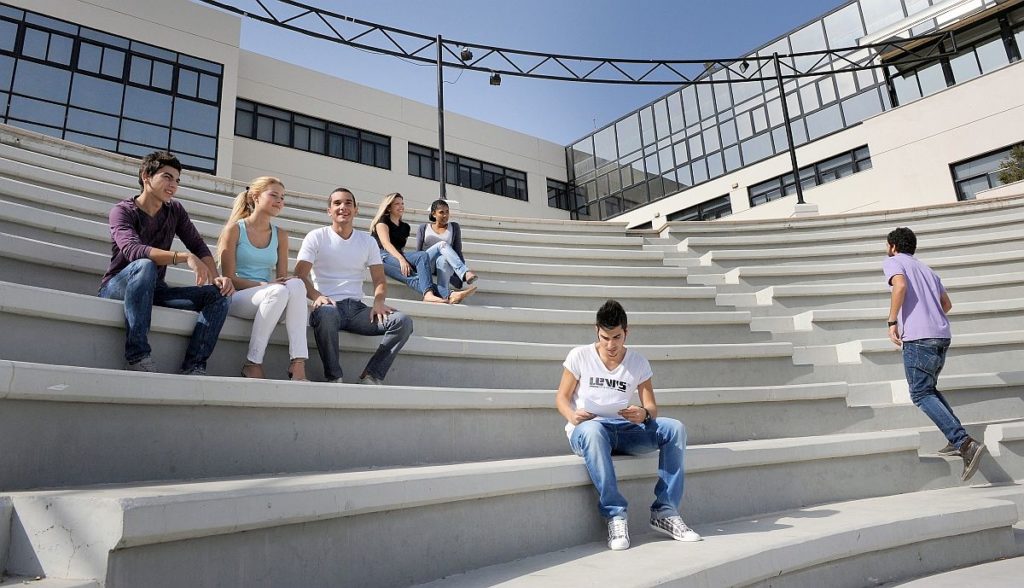 It is sometimes a nerve racking time for students who are thinking of studying overseas as part of their life experience, let alone for their future studies and careers, so what does North Cyprus have to offer students in the way of a social life when coming to study here at one of the prestigious university campuses that are fast gaining a worldwide reputation for excellence?

Well we had a look into things and we have to say that the social aspect of life is indeed very good, and this article aims to shed some initial reservations any student may have about being bored or lonely when not studying!

Most of the universities in North Cyprus can boast a really diverse mix of nationalities so when it comes to making friends outside of class you won’t find a shortage of cultures to learn about and after all, some of the best and lasting friendships have been made during university years.  Being in the same situation of studying in a foreign land also has its 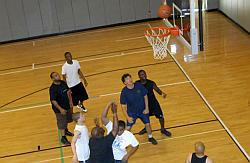 positive side too, as you are more likely to find that students are keen to get to know strangers when they may perhaps have held back previously when in their own country.

When thinking about student accommodation prior to arriving, many favour the on-campus rooms and dorms that are available and which are mostly offered as a priority to new arrivals.  Being on campus means that you are amongst your fellow students who are all new too and it should prove easier to mingle and socialise, enabling friendships to develop that much quicker.  When you have adjusted and are used to life at university and life in North Cyprus then maybe you can think about renting an apartment or house off campus with a few of your fellow students?  With property rental in North Cyprus being fairly affordable this can be a great option for those looking for a little more independence.

such as student unions, various clubs and heaps of sporting groups to enjoy.  The on-site facilities these days are superb, with floodlit astro turf pitches for those all important male bonding football sessions!  Most also have tennis, volleyball and basketball courts so there is always something to get involved with on the sporting side of things.

If you are not into sport then there is more on offer that you can sign up for such as chess clubs, climbing and cycling.  If you are more inclined towards arts and crafts, then you can learn the art of ceramics, photography, painting or perhaps even dancing or theatre for example.  There are way too many to list completely here, but you get the gist!

Every year, generally during the months of Spring in April and May, universities in North Cyprus will hold their annual f 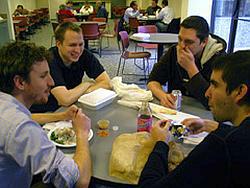 estivals which every student is encouraged to participate in.  Parades are held through the local streets and students can introduce their own culture to the events, with traditional dance, dress and cuisine being the most popular aspects to introduce to other people from different cultures and countries.  Parties are held for students at the end of the festivals so they can let their down after all their hard work preparing for the event!

Students also have the added bonus of the great Mediterranean weather of course, so spare time can be spent at the many beaches in North Cyprus, some of which are only a short walk from campus, providing some well deserved sunbathing and relaxation time during study breaks.  Or perhaps not as there are plenty of water sports to try your hand out if you don’t like lounging around!

North Cyprus nightlife is also something which students can obviously enjoy too, with plenty of pubs, bars and clubs which are often within reaching distance on public transport.  Obviously you shouldn’t overdo it too much (we don’t want to advocate clubbing every night!), but a great night out at one of the beach clubs in North Cyprus featuring some 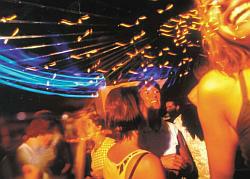 international DJ’s is a must after exam time!  Having said that there has been the occasional on campus event when a top name pop group has been snagged to perform too!

So there you have it, a very brief run down of what you should expect to find if you are looking at studying in North Cyprus.  Hopefully you will agree that there is nothing to be frightened of and that the prospect of attending university here appeals – just visit this link to universities in North Cyprus and please feel free to browse and visit the various websites we have included so that you can find out about everything that they have to offer potential students. 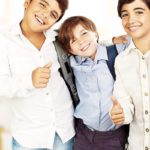 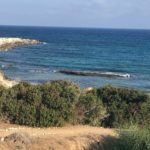