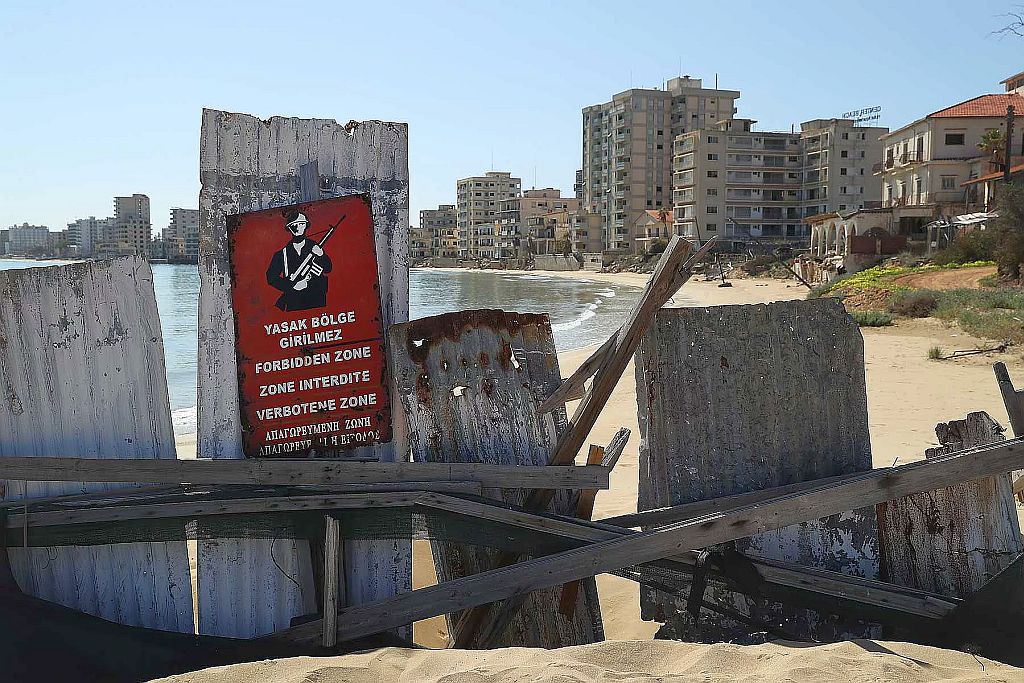 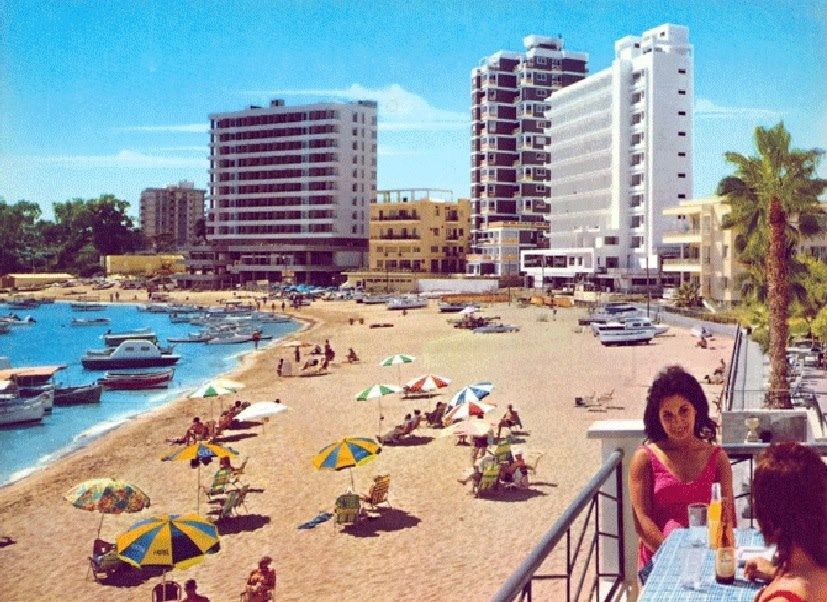 Varosha was formerly a rather glamorous, affluent resort region located on the coastline of Famagusta.  The rich and famous, such as Elizabeth Taylor and Richard Burton, frequented its many hotels, of which there were over 100, with a bed capacity of over 10,000.  It was most certainly the place to be in the 1950s and 60s.

Unfortunately, due to the intervention of Turkey in 1974, after an attempted Greek military coup, to support the Turkish Cypriot community who had suffered from decades long interethnic violence, the resort was left abandoned.  Its’ some 39,000 residents were forced to leave the area when the Turkish military finally arrived to seal it off.   Since 1974 it has remained empty, taking on the title of Ghost City.

A 1984 United Nations resolution stated that the empty town could only be resettled by its original inhabitants.  Efforts in 2004, under the Annan Plan, meant the area would have been given to the Greek Cypriots to control, however they chose to reject the plan, whereas the Turkish Cypriots voted to accept it.  It’s derelict status thus continued into what is now 46 years. 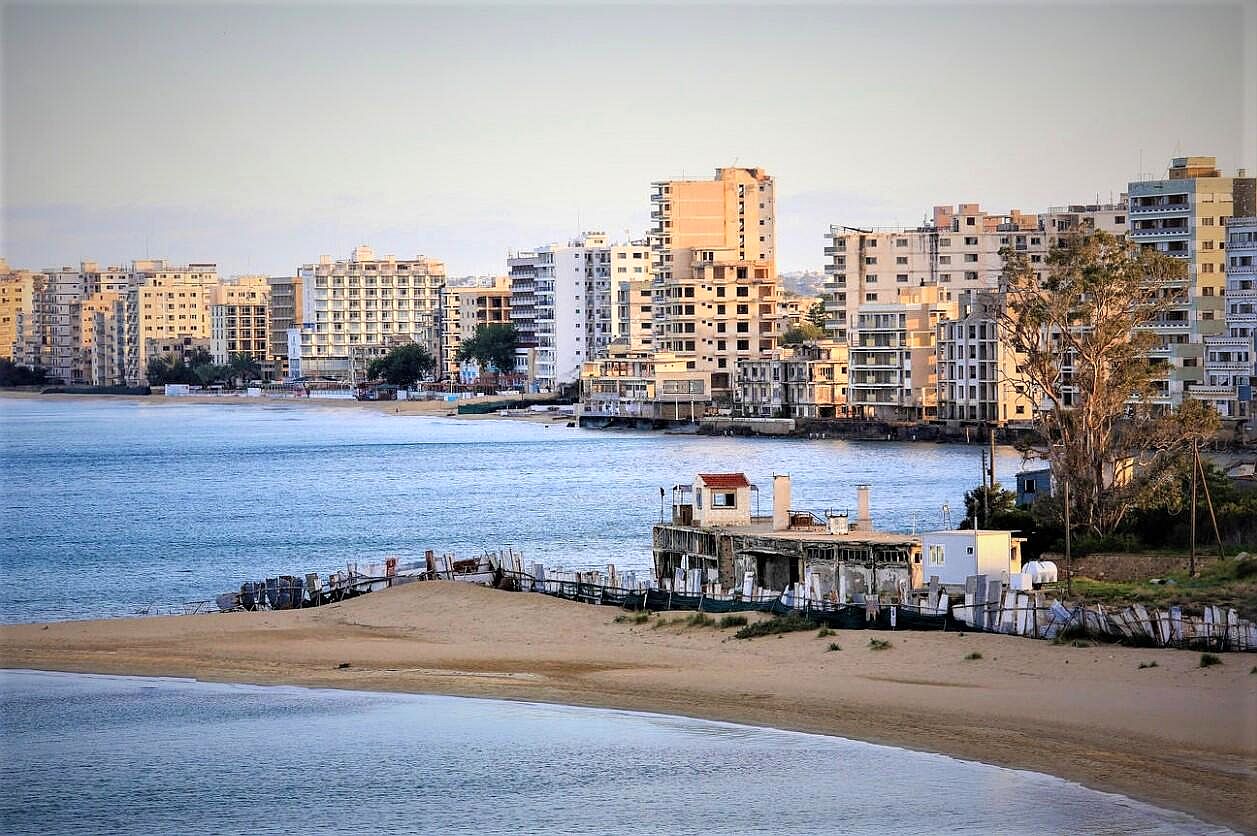 It can be clearly seen by all, from nearby swanky 5 Star hotels and beaches, its towering hotel buildings decaying in the sun, with barbed wire barricades, huge oil cans and UN checkpoints preventing people from entering – a rather strange sight in this modern day and age.  Those who have had the chance to visit in an official capacity, talk of time standing still, an untouched remnant of history.  That is, until now!

There have always been rumblings that the area would be opened, and in recent years, access has been granted to both sides of the island, to enable them to start an inventory to determine ownership of buildings, shops, property and hotels.

As of this week, the Turkish Republic of Northern Cyprus announced, via its current Prime Minister, Ersin Tatar and Turkish President Recip Erdogan, that they would be opening the area to the public.  As soon as this was announced, bulldozers were sent in to clear roads and obstructions to let people in to see the Ghost City.  It was opened on Wednesday 7th October 2020 and immediately crowds of interested people arrived to be allowed in to wander around.

Interestingly, some see this as a political move, with Ersin Tatar being a pro-Turkey supporter and his running in the Presidential elections taking place this week, with a possible potshot at the current President, who has failed to reach any peace agreement with the south.  Alongside recent arguments between Turkey, Greece and Cyprus over ownership of Mediterranean waters in the search for oil, this could also be seen as a manoeuver to irritate.  Cynical, but perhaps there is truth to it too.  It has been seen as a dangerous move by Tatars opponents, even culminating in the Finance Minister within his coalition government, Kudret Özersay (also in the Presidential race), resigning in disgust, resulting in the collapse of the government.

The current President of North Cyprus, Mustafa Akıncı, has also slammed the move which inevitably brought protests from the Greek Cypriot authorities, thus doing nothing to encourage further talks between either side of the island to reach any peace agreement on the island.  The UN has also expressed alarm and concern over what they deem to be a ‘harmful move’. 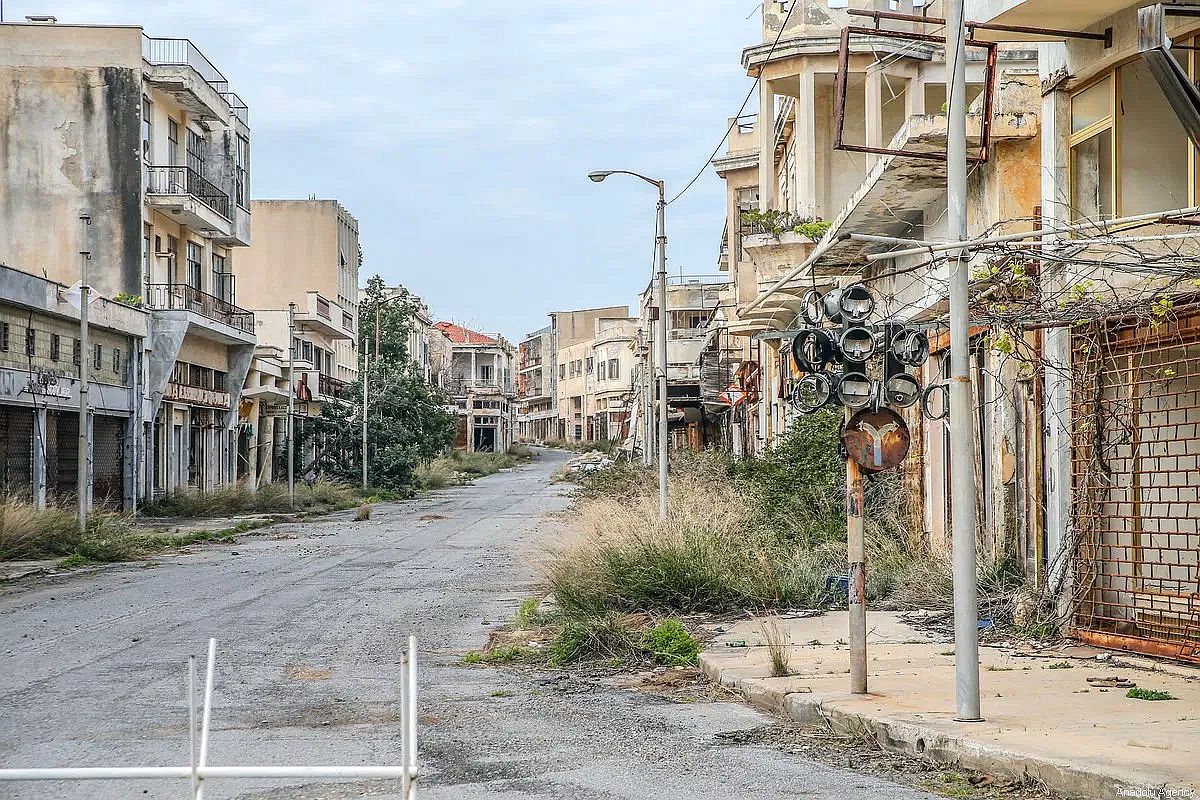 Whether or not Varosha remains open, or is closed again after the elections, is anyone’s guess currently.  But if nothing else, it is a fascinating chapter of Cyprus’ history, albeit a rather dark one.  Only time will tell if it ever regains its reputation as a popular holiday destination of the stars.  No doubt, whoever wins the 2020 Northern Cyprus Presidential election will determine that! 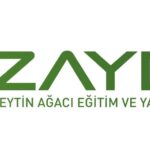 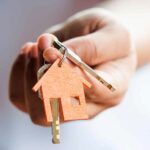